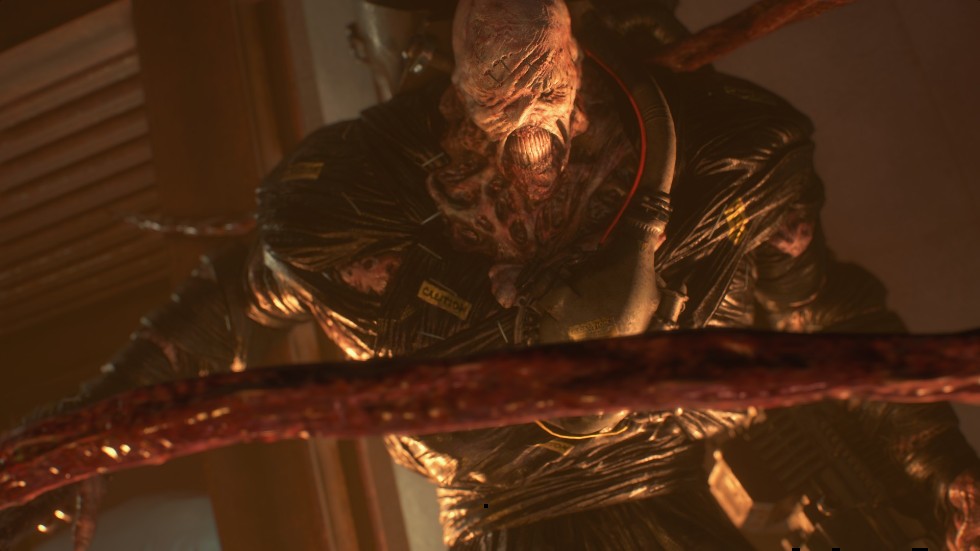 In this new video from PlayStation Underground posted by Sony, we get a lengthy comparison video that showcases the original version of Resident Evil 3 from 1999 as well as the updated version from 2020.

My first thought is how much the series has evolved and changed over the last 20 years since the original launched. We’ve seen several iterations since then and how much the franchise has changed from tight corridors and tank controls to bigger, more immersive worlds that scare me.

It’s nice to see Capcom hit their stride the last few years, and it’s exciting to see where they head to next following Resident Evil 3 Remake.