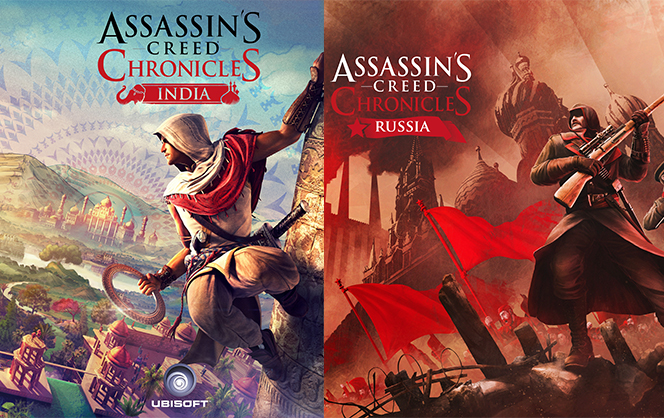 Check Out This Overview For Assassin’s Creed Chronicles: India With India set to launch next week on January 12, we’re left with Russia for release at some point. Assassin’s Creed: India will launch for $10 or you can get all three for $30.

The second entry in the Assassin’s Creed Chronicles saga takes place in India, 1841, where tensions between the Sikh Empire and the East India Company are escalating quickly. Become Arbaaz Mir, Master Assassin who must rescue his love from the clutches of his sworn enemies and recover what was stolen from the brotherhood.