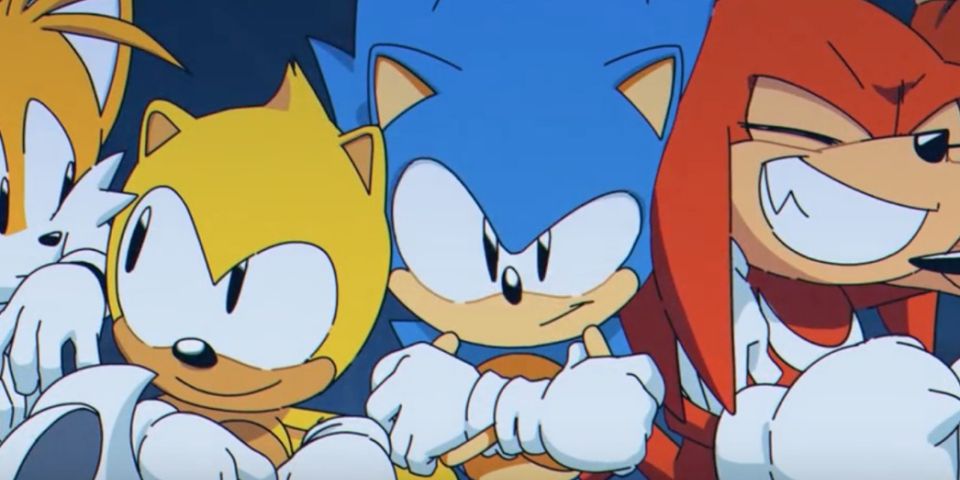 Check Out This Infomercial For Sonic Mania Plus

To celebrate the release of Sonic Mania Plus, Sega has released an infomercial for the game and if it looks familiar, you’re right – it takes inspiration from the 90’s where Sega ran a similar commerical for Sonic the Hedgehog. The only difference is this one replaces a certain plumber with a first-person shooter as its competitor.

Sonic Mania Plus is out tomorrow for Xbox One, PlayStation 4, Nintendo Switch, and PC.