Check Out The Opening Cinematic Of Dark Souls III 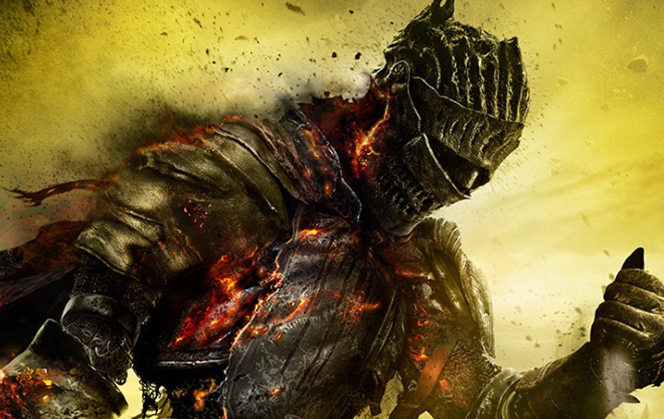 Dark Souls III launches later this year in the spring, and Bandai Namco has revealed to us the opening cinematic showcasing the first minutes of the game.

The world of Dark Souls has always been decrepit, dreary and mysterious, this isn’t changing this time either, however, it does look that Dark Souls III has taken from last year’s Bloodborne and implemented some changes to the established formula.

Dark Souls III launches for PlayStation 4, Xbox One and PC on April 12.

REVIEW: Rise Of The Tomb Raider: Temple Of The Witch