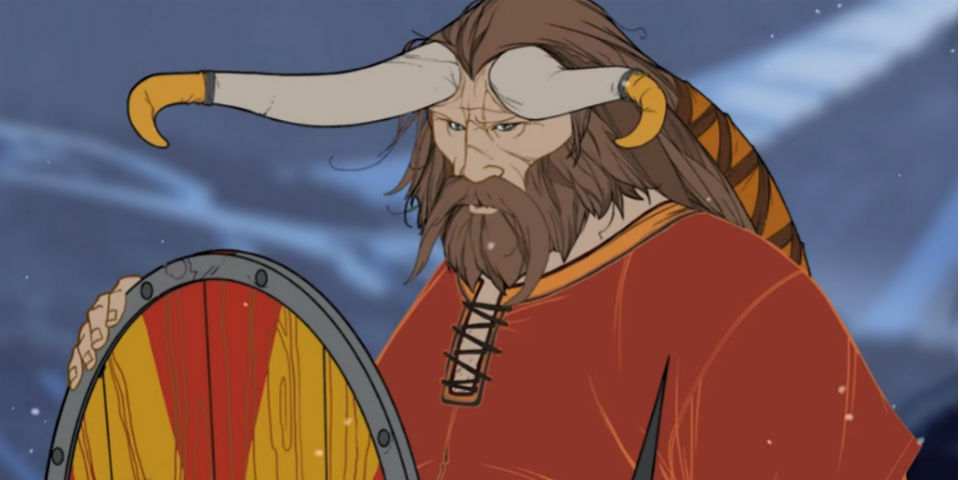 Check Out The First Vignette Trailer For Banner Saga 3

Versus Evil, in partnership with the indie devs at Stoic has released a vignette trailer for Banner Saga 3. The first in a series of trailers that focus on the influential characters that appear in the final installment of the popular Viking RPG, the Banner Saga. Along with the trailer, we also found out that the game will release sometime this Summer!

The first character featured in the vignette series is the Varl loyalist, Fasolt. Will his true motives be revealed? Will he put his own desire for revenge before civilization itself? Check out the trailer below.