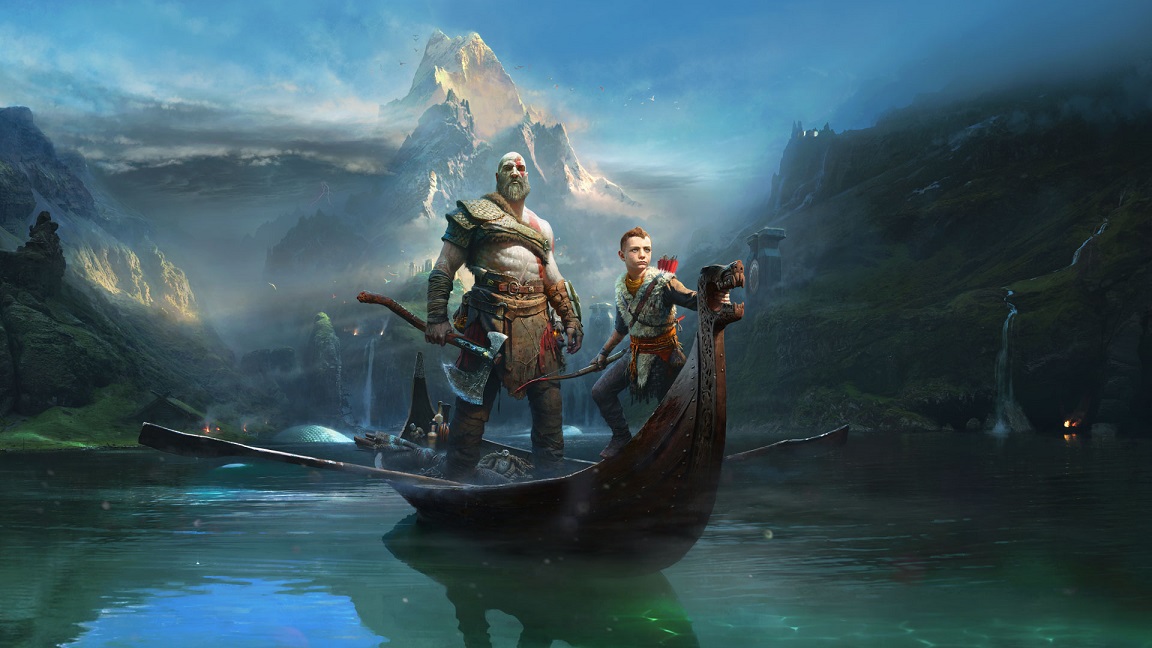 Check Out How God Of War’s Boss Battles Were Created

The first boss encounter in God of War was one of the most memorable battles for me in some time. It wasn’t about how much fun the encounter was, but more about how technical the entire thing felt and how powerful these beings were as Kratos took on this unknown obstacle that was clearly out for blood. This boss battle set the tone for the rest of the game for me, and now, we’re seeing how it was created.

Since launching in April to nearly unanimous critical and commercial acclaim, God of War’s developer, Sony Santa Monica, is giving us a good look at how they accomplished the first boss battle for the game. We get a good look at sketches depicting the battle, and animations showing how they got it right. It’s interesting to see the work that was put into it.

If you’re interested in learning more about the game behind the scenes, feel free to check it out, but be warned — if you haven’t yet played the game, there are some mild spoilers in the video, so tread carefully.