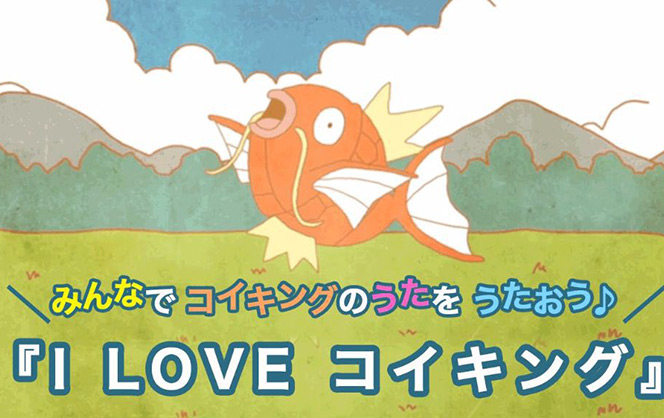 Check Out The Official Magikarp Song The Pokemon Company has released another song about one of their Pokemon! We last had a similar video back in 2014, featuring Slowpoke in a reggae inspired song. It was interesting and odd, we loved it!

Now, it’s time for Magikarp to shine! The video features a young boy singing about how weak Magikarp is. The ultimate dream of the young boy is to raise a team of Magikarp into vicious Gyarados’ for the young boy to train.