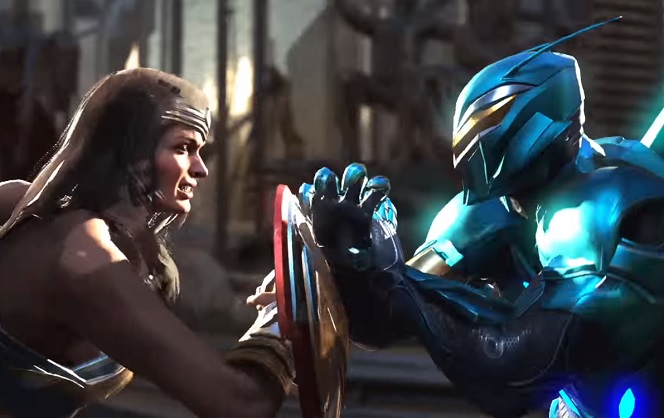 Firestorm is the latest DC hero to join the Injustice 2 roster. He was previously revealed during WWE superstar Xavier Woods’ tour through Netherrealm Studios though now we have an official reveal trailer as well as some badass character art!

Injustice 2 releases May 19th on Xbox One and PlayStation 4.