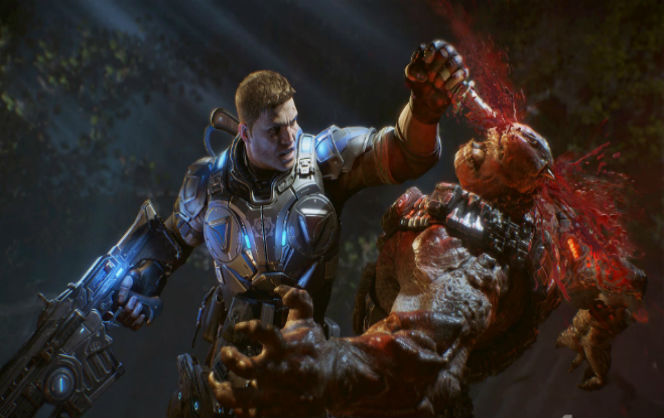 Check Out This Leaked Gears Of War 4 Footage A tester for the next Gears of War has leaked alpha footage of the newest game in the long-running series. The original copy of the video was taken down rather quickly but itès been set up on Daily Motion as a backup.

This is definitely an alpha of the game, it looks pretty rough as it is, but, with the retail game launching in October, there’s tons of time to polish up the fourth entry.

The beta for Gears of War 4 will begin on April 18.