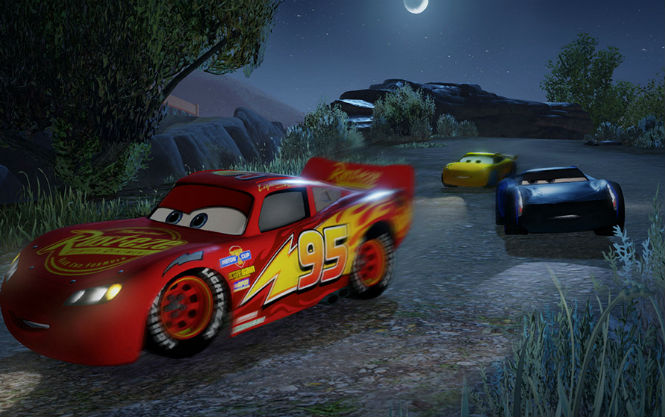 Check Out Some Gameplay For The Upcoming Cars 3: Driven To Win

WB Interactive has given us a more indepth look at Cars 3: Driven To Win with an action-packed gameplay video. The upcoming competitive racing game features beloved characters such as Lightning McQueen and Cruz Ramirez, as well as the newcomer rival, Jackson Storm.

The gameplay trailer showcases various things, such as:

Cars 3: Driven To Win is available June 13th for PlayStation 3, PlayStation 4, Xbox 360, Xbox One, Nintendo Switch and WiiU. Pre-orders for the game are available now.