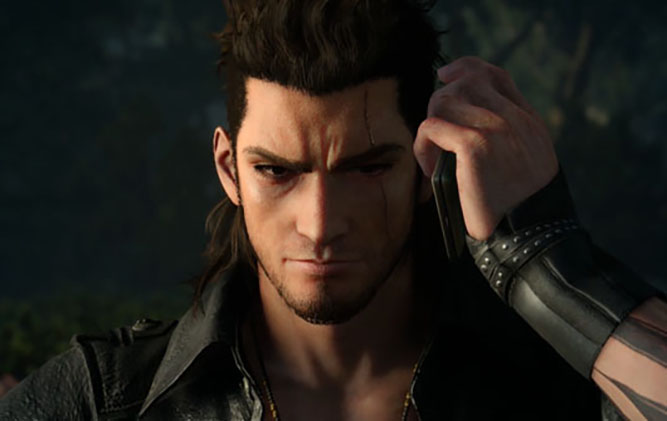 The first piece of story DLC for Final Fantasy XV doesn’t drop until March 28, and until then there will be previews of the content all of the web. GameSpot has an exclusive look at the first 15 minutes of Episode Gladio captured on PlayStation 4.

Early impressions from the footage available make me eager to try this out as Gladio is a massive departure from playing as Noctis for the 100+ hours I’ve spent with him.

The first piece of DLC will cost $4.99 separately or, $34.99 as part of the season pass available for Final Fantasy XV.

Gladio, one of the three faithful comrades who accompany Noctis on his journey will become a playable character for the very first time in his own episode with a completely different type of gameplay and an all-new story.

Picking up from the events from the group’s encounter with Ravus, Gladio leaves the group to train alongside Cor and become even more powerful. He sets on a path to face challenges by encountering larger than life monsters along the way.