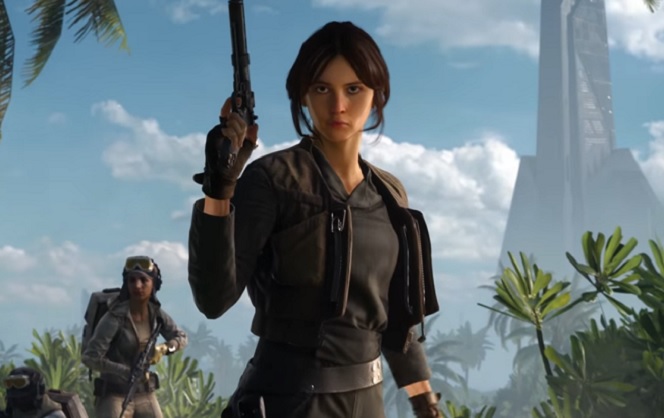 Check Out The Epic Trailer For Battlefront’s Rogue One Expansion The final expansion will bring the 2 final playable heroes into the mix; Jyn Erso and Orson Krennic! Not only that but there are four new maps from jungles to the beaches, as well as a new multi-stage game mode with space and ground combat!