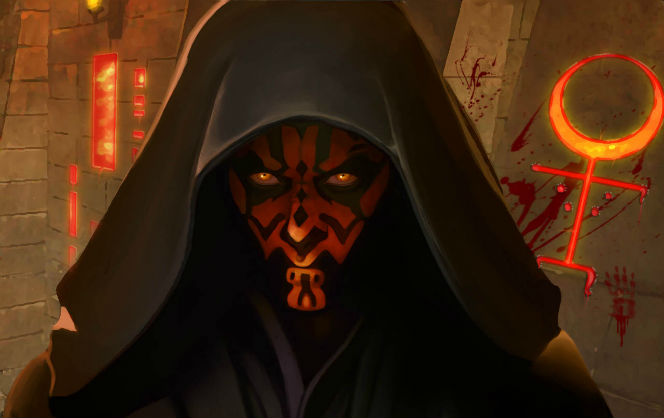 I’m sure as of now we’re a little sick of hearing about awesome Star Wars game’s we’ll never get (i.e. 1313, Battlefront 3, etc.) but now we’ve got some new looks at the cancelled Darth Maul-centric video game that was being developed at Redfly Studios.

Thomas Szakolczay, one of the concept designers over at Redfly has shared some of the official concept art for the game accompanied by a little blurb of his thoughts about the cancelled project:

“Back in 2011, I was fortunate enough to work with LucasArts and Redfly Studios to help develop the look direction for a new Star Wars IP that centered around Darth Maul. It took place in a future timeline sometime after Return of the Jedi and was meant to have a darker, grittier tone. Unfortunately, the project was conceived around the same time as the Disney acquisition and was canceled after one year of development. Definitely dream of getting the opportunity to work on another Star Wars-related project, so much fun!”

Would you have liked to see this game come to fruition? I know I would have, check out this insanely awesome concept art below: Final Fantasy XV Has The Moogle Chocobo Carnival Next Week

Heads Up Toronto! The Nintendo Switch Is Coming To Town