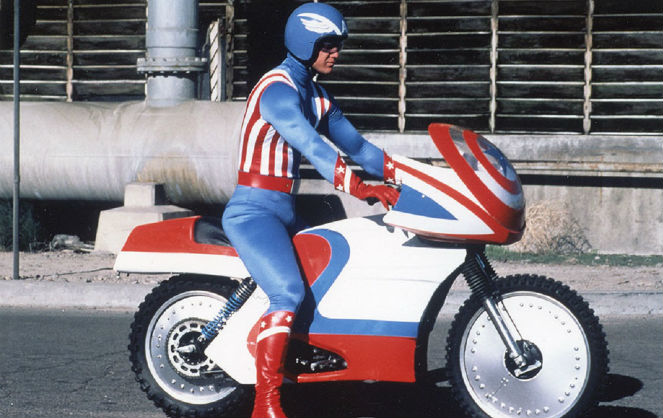 Check Out How Comic Book Vehicles Evolved Over The Years

If you ask someone who their Batman is, they might name West, or Kilmer, or Bale – but which is their Batmobile? It might be the red-trimmed car from the ‘60s show, the wingéd torpedo with its fancy underlighting, or possibly even the gun-toting military machine from the new Affleck films – each is iconic for each era, and each is startlingly different.

But whichever crime-fighting vehicle you picture when you think of the Batmobile, you can now have a look at all of them – a stunning graphic from NetEnt Stalker looks at the development of iconic gadget-filled cars, gliders, and whatever the technical description of the  S.H.I.E.L.D. Helicarrier might be.

As well as some DC and Marvel stars, the graphic also has a look at the Turtle Van (aka Battle Shell, aka Shellraiser, aka the Party Wagon), the armoured conveyance for the Teenage Mutant Ninja Turtles, which started life as essentially just a van with some modifications, and worked its way through being an armoured car, and then a subway car (since the Turtles spend most of their time underground).

Some of the others include:

Take a look at the full infographic of the various evolutions here.