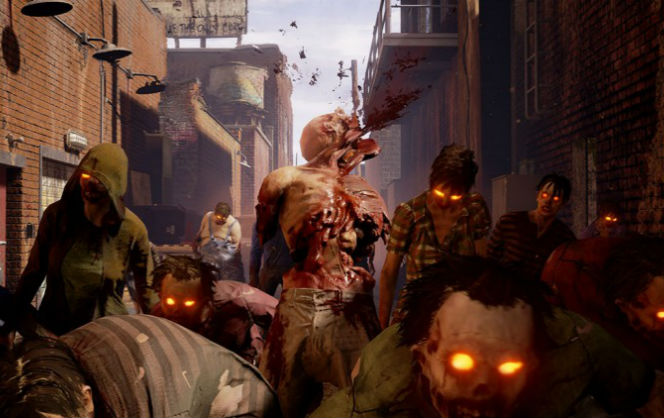 Check Out The ‘Bloody’ Good Trailer For State Of Decay 2 During their briefing at E3 today, Microsoft released a new trailer showing off their upcoming zombie survival game, and sequel to the 2013 hit, State of Decay 2.

The developers released a statement describing the set-up to the game:

8 months after the zombie apocalypse, the military abandons a refugee camp in small-town America. Those left behind must band together to survive the fall of civilization and the rise of the undead. In State of Decay 2, it’s up to you to gather survivors, build a community, and redefine what it means to survive.

State of Decay 2 will launch early Spring 2018 exclusively for Xbox One and Windows 10.