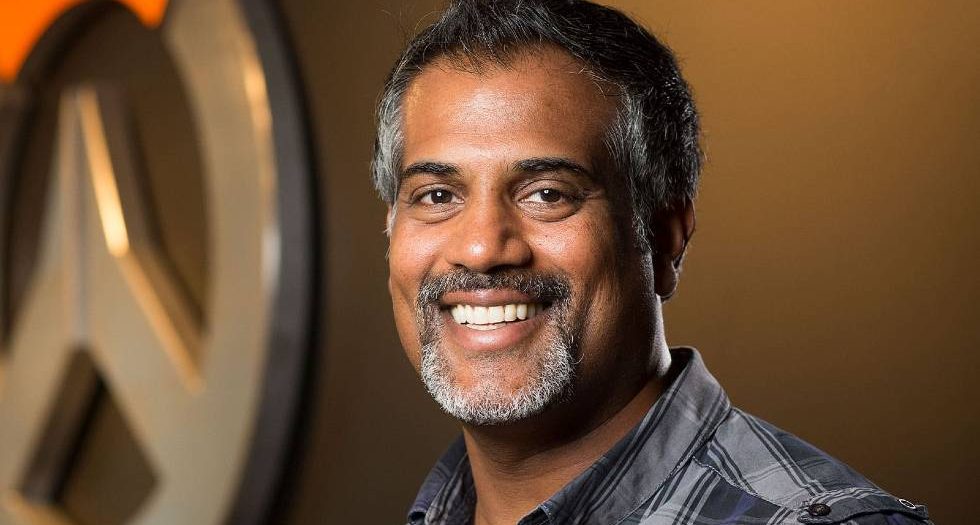 Chacko Sonny is leaving Blizzard for “some time off.”

Having been a key figure during Overwatch 2 development, having joined the company five years ago, originally serving as an executive producer on Overwatch. Bloomberg reports that Sonnys planning on leaving the company this coming Friday, joining a growing list of departures at the publisher that’s currently battling several lawsuits, both state and federal.

When asked about the departure, Blizzard co-leaders Jen Oneal and Mike Ybarra called him “a thoughtful leader” and were appreciative of his service over the years. While it’s unclear where Sonny is heading off to next, he did send out an internal email saying that working at Blizzard “has been an absolute privilege and one of the best experiences of my career.”

Replying to Polygon, a rep for Activision Blizzard said: “The deep, talented Overwatch team is making excellent progress on Overwatch 2, and thanks to their hard work, the game is in the final stages of production. We’ll be sharing more at the Overwatch League Grand Finals later this month.”

Things for Activision Blizzard are not good, with employees staging walk-offs while condemning the malicious behaviour of executives at the studios. It’s been increasing difficult to follow who is suing the publisher because it continues to trend downward.

Good luck, Chacko Sonny, we can’t wait to see where you end up after a well-earned break.