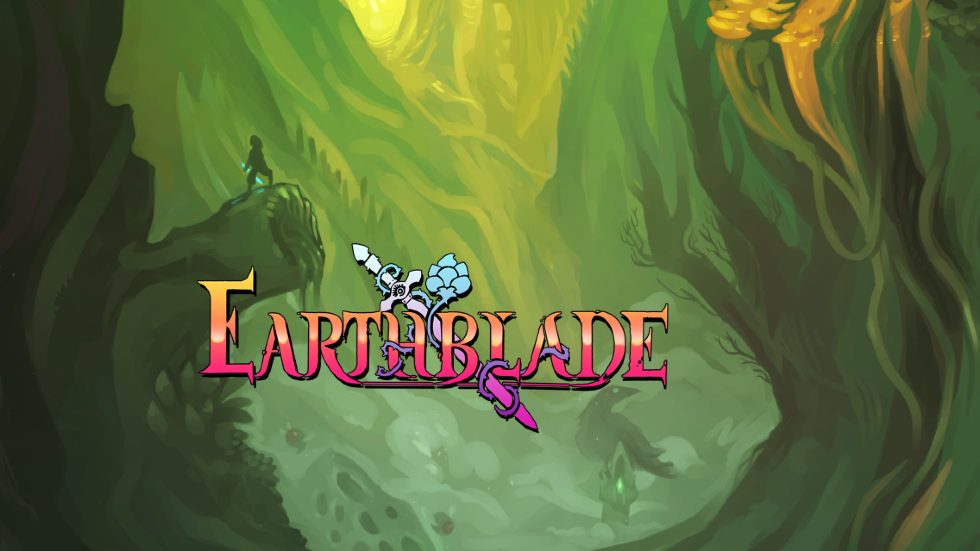 Celeste developer Extremely OK Games has announced a new game coming from the studio and while details are scarce at the moment, the game does have a title: Earthblade described as a “2D explor-action game in a seamless pixel art world.”

Earthblade 🌷 Vibe reveal! (🔊sound on!)
A 2D explor-action game in a seamless pixel art world. The next release from the Celeste team, coming 20XX. pic.twitter.com/ceAM80PEaG

“We’ve debated back and forth how to talk about this game during development. While making Celeste, we basically tweeted out whatever interesting-looking thing we were working on day-to-day, when we were in the mood for sharing,” says Maddy Thorson. “But an air of mystery lends itself particularly well to this project, so we’ve opted to save it all up for a big reveal that will hopefully blow your socks off.”

According to Maddy, Earthblade has gone through four prototypes before landing on the one in development now. I’d recommend reading the blog post over at EXOK but there are some great tidbits from Maddy. “Now it sounds optimistic to say out loud that Earthblade could be released within 5 short years of Celeste. The truth is that we don’t know how long it will take, just that it will take as long as it takes (and that it will take a long time).”

Take all the time you need!

Right now there is a teaser poster available and also a sample of the music Earthblade will use made by Lena Raine.