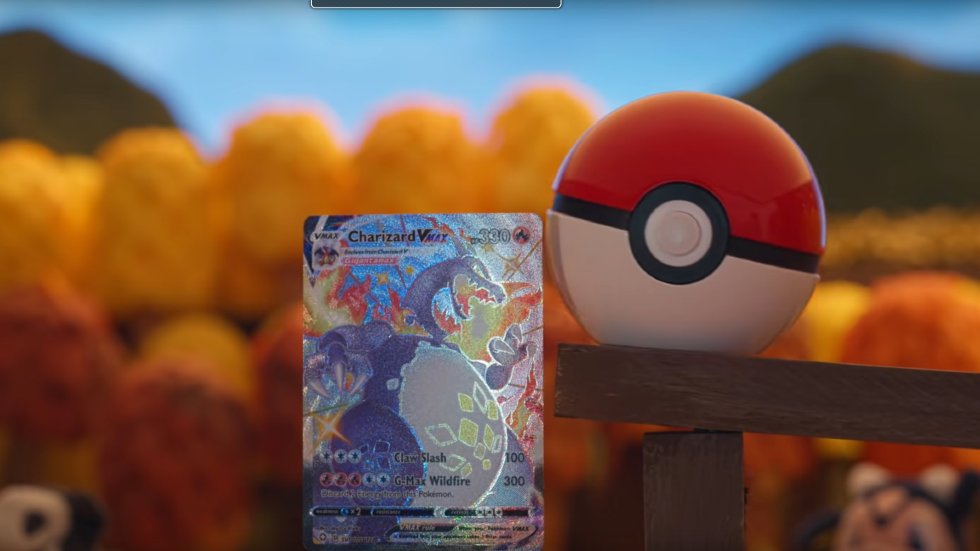 And just like that, we’ve hit a quarter-century of Pocket Monsters! I was seven years old when Pokémon debuted and spend thousands of hours over the year playing, capturing, training, and battling Pokémon. It’s brought me closer to friends and family and delivered some of my fondest memories as a child.

Capturing the original 150 Pokémon was a gaming highlight for me at that age. I was gifted Pokémon Red before later obtaining Pokémon Blue and the original games still remain my favourite iterations of the series.

This new video kicks off the anniversary and it’s really cool. It also seems to announce that Katy Perry will be collaborating with The Pokémon Company and Nintendo for the occasion with tons more on the way. There’s even a really cool website to celebrate the anniversary and it promises “loads of events, promotions, and more throughout the year.”