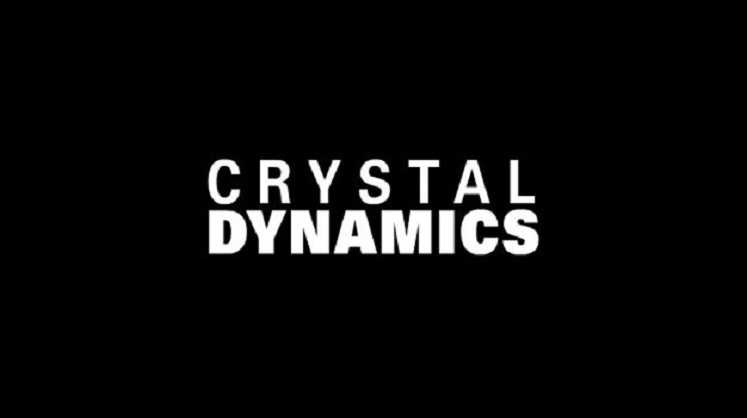 Celebrate 25 Years Of Crystal Dynamics With This Video

Crystal Dynamics has been for a long time, and with a long history behind them, the studio is now looking to the future with a redesigned, state-of-the-art facility that includes a fully equipped motion capture stage, six soundproof audio rooms, a dailies review room featuring a 4K HDR TV setup, a photogrammetry capture space, a full 4K HDR Dolby Atmos equipped theater, and more.

“Crystal occupies a special place in the games industry. Over a third of our team have been with the studio for more than 5 years, and several have been here for more than 20 years, which makes us a tightly knitted team,” said Ron Rosenberg, Head of Studio. “Over the years, many industry luminaries have worked at Crystal and contributed to the creative culture that our current rock star developers embody and evolve. From the very beginning, we’ve shared a common goal of crafting incredible character-driven games, and 25 years later that flame of innovation burns brighter than ever.”

With a new Tomb Raider on the way, and the new Avengers titled announced, the studio will be busy for some time. Congratulations to Crystal Dynamics on their well-earned success, and to the future of their studio!