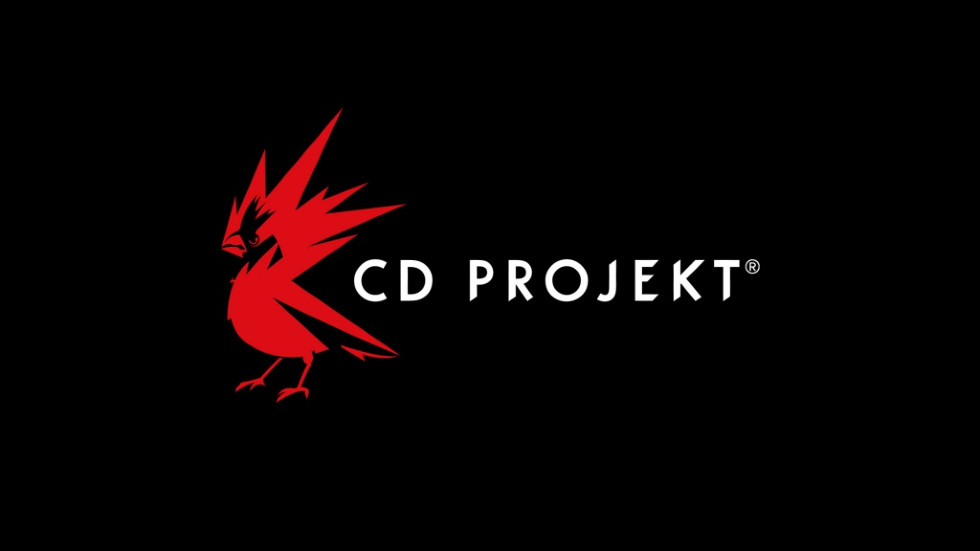 Remember how one year ago CD Projekt launched Cyberpunk 2077 in a dismal state? This lead to several lawsuits from investors who were dissatisfied with the game’s launch, a game that was pulled from Sony storefronts for several months, and a game that prompted refunds to be given out for how bad it was.

All of this was the result of mismanaged processes and was one of the biggest disappointments in gaming in years, and CD Projekt has spent the entire year fixing the game via patches, delaying current-gen ports of The Witcher 3 and Cyberpunk 2077, while trying to fix its image in the public eye.

The suit mentioned today was the suit that investors claimed Cyberpunk 2077 was “virtually unplayable” on Xbox One and PlayStation 4 and CD Projekt had “materially false and misleading” notices regarding the state of the studio’s biggest game to date.  Rosen Law Firm of New York claimed CD Projekt led investors to incur damages.

To recap, prior to last year’s launch, a select few media outlets were given access to Cyberpunk 2077 and only on PC. Anyone else was denied a copy especially those on PlayStation 4 and Xbox One. This incident was the beginning of the tsunami of trouble the studio would face, leading to the game being pulled for nearly 8 months on the PlayStation Store.

Now, according to GamesIndustry, there has been a regulatory announcement regarding the situation, “the court had suspended proceedings concerning the motion to dismiss due to the parties having entered into negotiations concerning a potential settlement.”

The note goes on to say: “Should a consensus be reached with regard to the conditions of the potential settlement, the parties will file for its approval by the court.”

As of May 2021, a total of four class-action lawsuits are currently happening against CD Projekt.