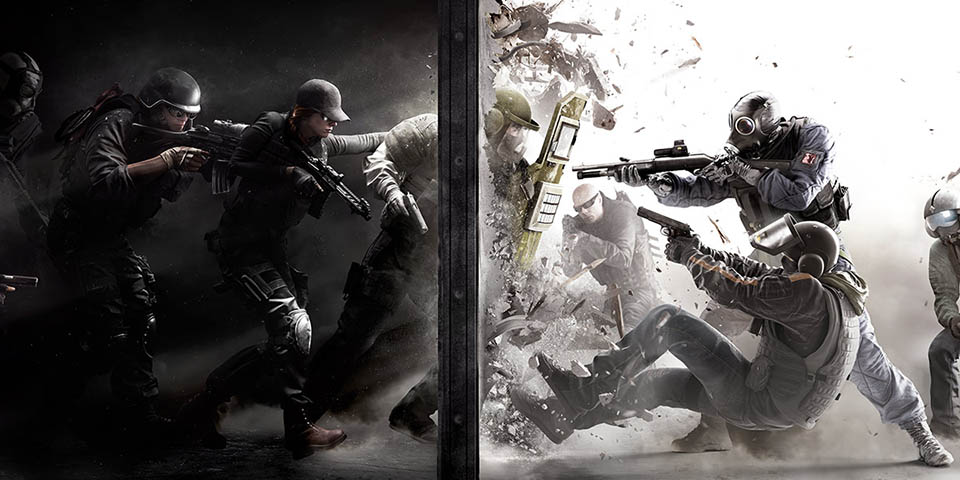 Catch The Rainbow Six Canadian Nationals This Weekend At Meltdown

If you weren’t aware just how popular esports has become, look no further than this report from Newzoo which estimates that the industry will grow to roughly $905.6 million, which is up a staggering 38% from the previous year, with an estimate of around 380 million viewers alone.

These numbers indicate that esports has gone moved into the mainstream and you’ll soon be seeing teams competing live on television in the future, just like watching the NFL, NBA, or NHL or example. This is huge news for the industry, as well as gamers alike as suddenly the dream of being a professional gamer is now more likely achievable.

This is in turn, making the teams more competitive, more adaptable – teams now not only work on their in-game strategies but turn to nutritionists to help plan their diets to achieve optimal performance, as well as posture specialists (can we call them chiropractors?) and even physical coaches to train their bodies.

Back to the Canadian Nationals, a whopping 41 teams registered for the Season 1 Open Qualifiers with the top eight teams advancing to the Online Circuit which leads to exciting competition every weekend in July as the top team moves to the Live Round a chance to win $15,000.

This weekend, the Canadian Nationals takes place on Saturday and you can watch it live as it happens at Meltdown Toronto. Starting at 7:00 PM on July 14, you can watch it all go down and join Ubisoft, Northern Arena, and HP.