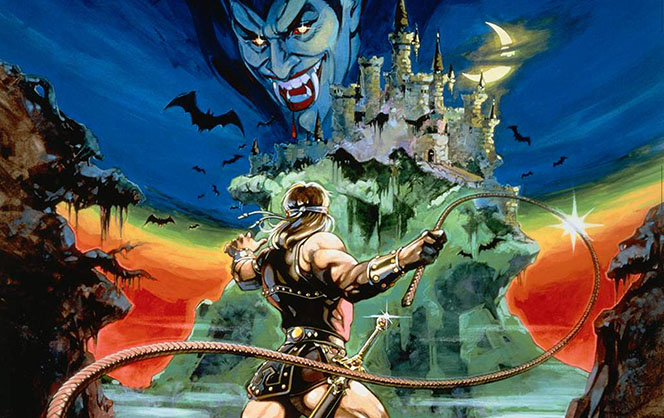 We are just over a week away from the premiere of Netflix’s Original series Castlevania and one of the shows producers, Adi Shankar, revealed to fans the voice cast for the new animated show.

Shankar, who executive produced 2012’s Dredd, made the announcement earlier today on his personal YouTube channel with the help of actor Graham McTavish, who was revealed to voice Dracular in the series. Joining the cast is Richard Armitage as Belmont, and Alucard will be played by James Callis from Battlestar Galactica. The mystic warlord, Sypha Belnades, is voiced by Alejandra Reynoso. Dracula’s second wife Lisa Tepes is voiced by Emily Swallow. Also, Orphan Black’s Matt Fewer will play The Bishop, and Tony Amemdola will voice The Elder.

Netflix has big plans for the show as they announced two seasons are set to release, the first on July 7, 2017 and the second in 2018. For the streaming giant to plan two seasons it’s obvious that they think the series will be a huge hit, looks like we will just have to wait and see.