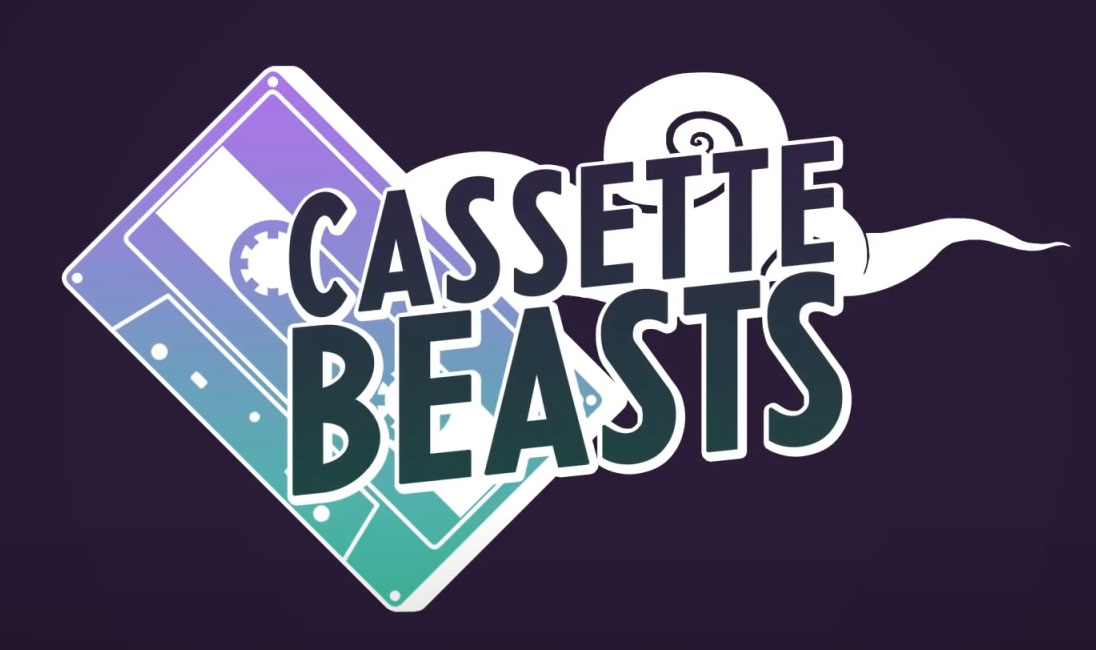 Cassette Beasts comes from indie studio Bytten Studio, which is composed of former Chucklefish alumni. What stands out about their game is that it pulls inspiration from Pokemon Fusion, the website that allows you to create monstrosities by combining two different monsters together.

However, the difference here is that Cassette Beasts is a procedurally-generated video game that allows you, the player, to transform into these fusions by using a cassette. Brighton UK-based Bytten Studio revealed their project today and so far, I’ve seen nothing but positive feedback.

Make no mistake, the two creators have experience working on video games, with projects like Wargroove, and Stardew Valley under their belt. Set on New Wirral, a remote-island teeming with over 120 different monsters for you to collect and combine. If you want a taste of what is possible, there’s a browser-based demo available. The residents of Habourtown need your help to stop monster attacks, and by recording a monster to tape, then playing it back, you’ll take on its form.

There’s an open world to explore and you’ll need to capture an assortment of monsters and use their abilities. You’ll glide, fly, swim, climb, dash, go invisible, or turn magnetic to solve puzzles and get around.

For now, Cassette Beasts is only scheduled for a PC release with no word on a console port.