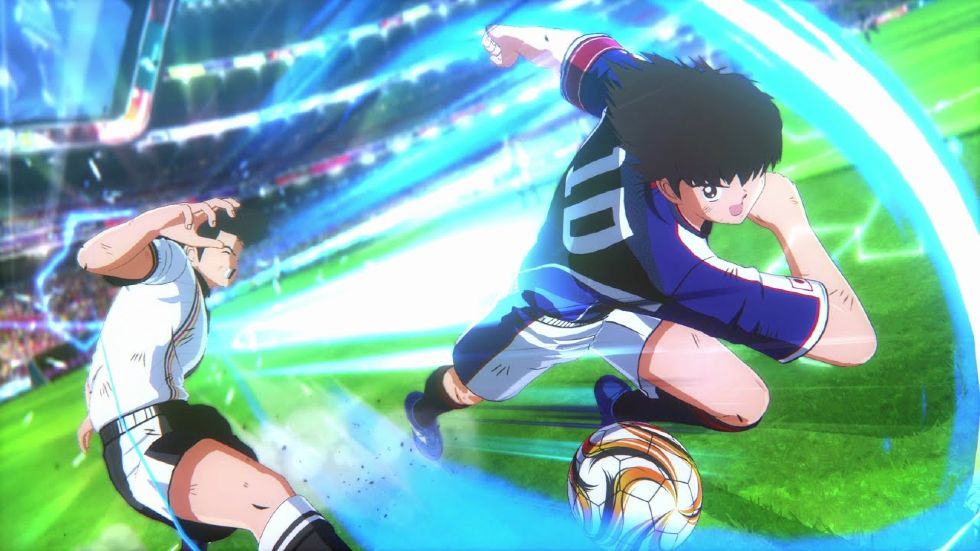 IGN has posted the first gameplay of Captain Tsubasa: Rise of New Champions, which is headed to Nintendo Switch, PlayStation 4, and PC.

The series is based on the mange created by Yoichi Takahashi, which follows Tsubasa Ozora and his soccer team. While I’ve never played a game in the series before, I am a huge soccer fan and adore the Inazuma Eleven anime and games.

Captain Tsubasa: Rise of New Champions immerses players in a fantastic anime portrayal of the world of professional soccer. Players will be able to execute an array of powerful offensive and defensive super moves as they battle powerful soccer teams. The game will feature multiple gameplay modes including Story Modes, Versus Mode, and Online Versus Mode.

As of this posting, there is no release date but we will update this post once we learn more.