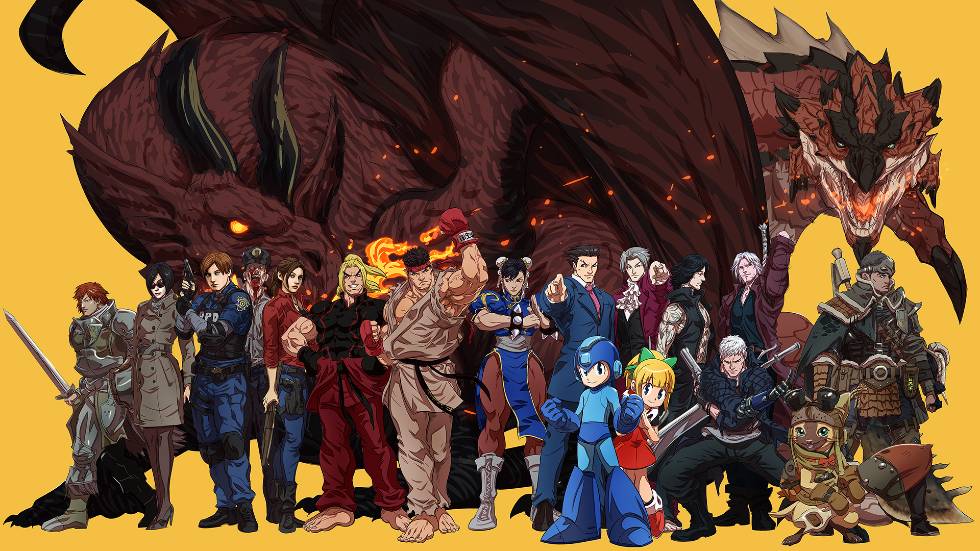 Another stellar year for Capcom, according to its latest financial report, which has seen an increase in profits the fourth year in a row.