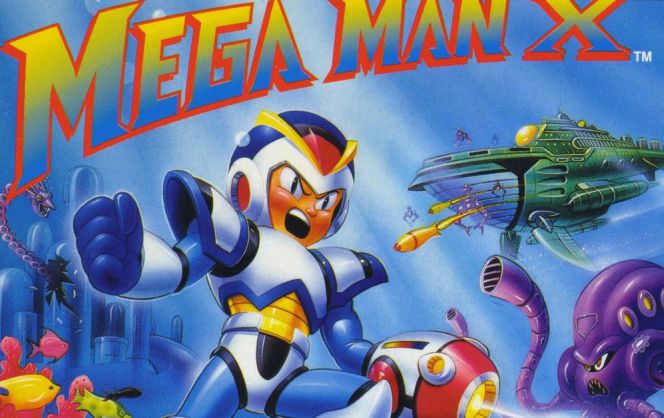 Today, during the Mega Man 30th Anniversary Livestream, Capcom kept the surprises going, one that involved not only a new game but a new collection featuring some of the better Mega Man games from the X sub-series.

The collection will arrive on PlayStation 4, Xbox One, Nintendo Switch, and PC. I’m as surprised as you are.

We don’t have any details right now other than the confirmation of the collection but be ready, these games were some of the better games in the series (in my opinion) so I’m happy to see them return in some capacity.

The collection will feature all eight of the games which served as a soft reboot on the SNES, even introducing us to Zero.