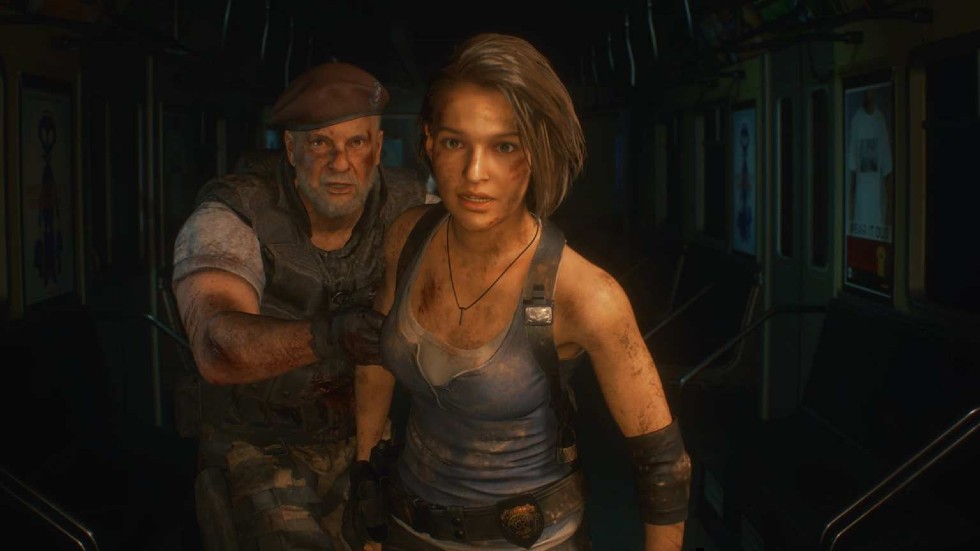 It’s a good time to be Capcom if we’re going by their latest sales figures. Capcom has revealed its Platinum Titles list, which is basically every game in their catalogue of games that have sold over 1 million copies, as of June 30, 2020.

I’m happy to see Resident Evil 2 selling well, and also Devil May Cry. I’m still bummed we never got a sequel to DmC which I thought was a great new take on the franchise. The full list of sales are included above.