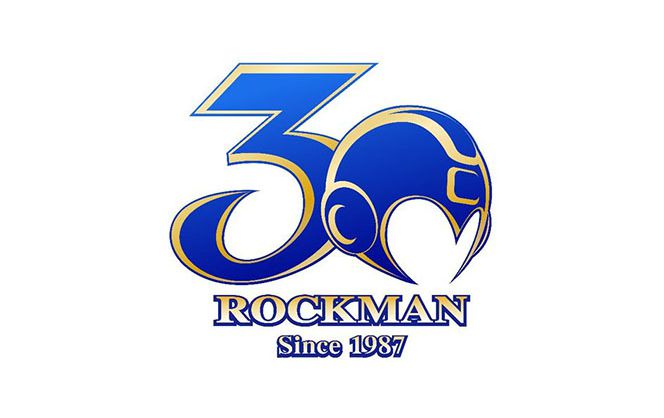 The shunned blue bomber is getting some love, as Capcom is hosting a Mega Man anniversary stream next week.

On December 4 at 2:00 PM EST, join Capcom on Twitch as the company celebrates the 30th anniversary, while there is no information on what to expect, the producer on the Mega Man Legacy Collection 2 wants you to rest assured that Mega Man has not been forgotten and to tune in.

It’s been some time since we’ve seen Mega Man in any official capacity in a new game. It’s sad to see such an iconic character pushed by the wayside. I’m hoping to see something new and exciting.