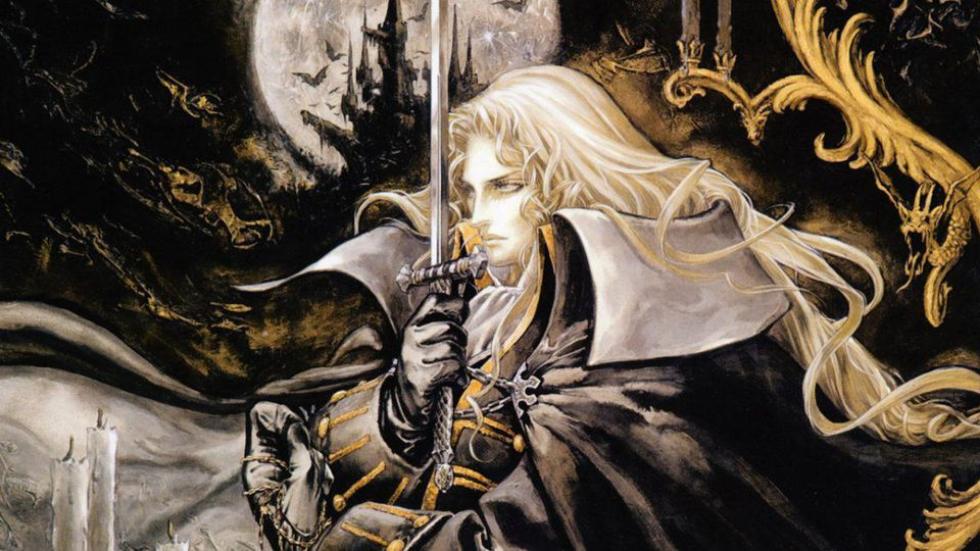 It needs to be said but the Sega Dreamcast was ahead of its time and was gone far too soon. Seeing cancelled games reappear decades after being lost to time is always exciting for me, and proves that the feeling of nostalgia will never fade away. A perfect example is this recently resurfaced Castlevania game that was once set to appear on Dreamcast.

Polygon reports that a playable version of Castlevania: Resurrection has found its way online. A video made by preservationists reveals the game and shows what it looks like in motion, which is embedded above for you to view.

From what we know, this is a prototype that predates E3 1999, which at the time featured a closed-doors demo of Castlevania: Resurrection. We know that it was a linear game and each level followed suit before ultimately being cancelled.

Speaking about the project, Greg Orduyan, who was recruited to work on cinematics for the game, spoke about his time working on the game, being hired by Konami personally but due to turmoil between the American and Japanese teams, and the Dreamcast not doing well in the market, the project was shelved and everyone moved on. Speculation from Orduyan indicates that the game was sabotaged “by some people within Konami who had their own agenda.”

Furthermore, Resurrection would have introduced Victor Belmont and Sonia Belmont into the series through the game. The last mainline Castlevania game was 2014’s Castlevania: Lords of Shadow 2, which was part of the lead-up to Konami moving away from game development, and Hideo Kojima leaving to open Kojima Productions.