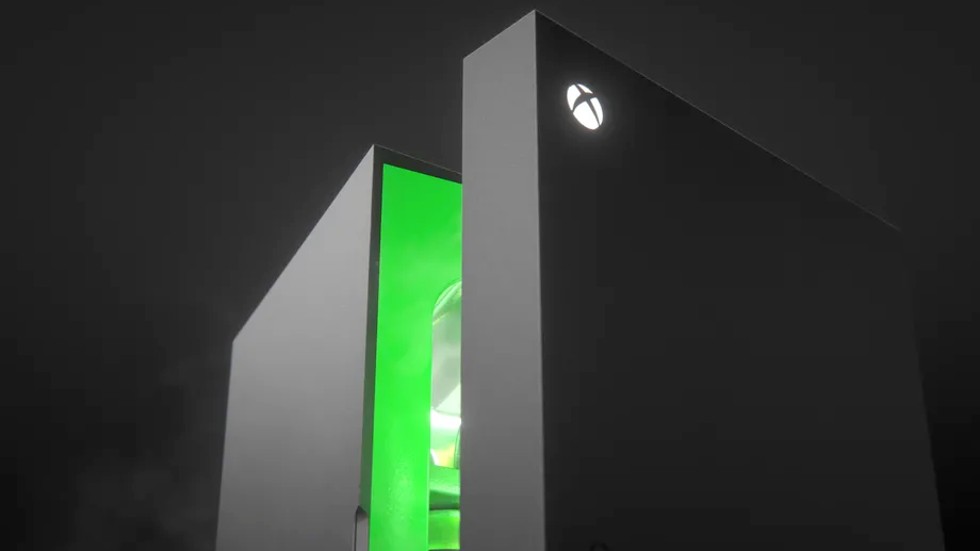 In October, Xbox announced that the coveted Xbox Series X Mini Fridge would launch in November. This was only for Americans though, and Canadians were left wondering when they would be able to pick up their own 1:1 scale replica of Microsoft’s console.

The Mini Fridge launched early in the US but there wasn’t any inkling on when Canada would be able to store their Redbull and Rockstar Energy drinks safely. Just in time for the holidays, Xbox Canada has announced that Canadians will be able to pre-order their Xbox Series X Mini Fridge via the Microsoft Store starting Wednesday, December 15 at 9 AM EST for $149.99 with shipping scheduled by January 31st, 2022.

I’m going to try my best to nab one but I’m concerned we’re going to be facing scalpers.