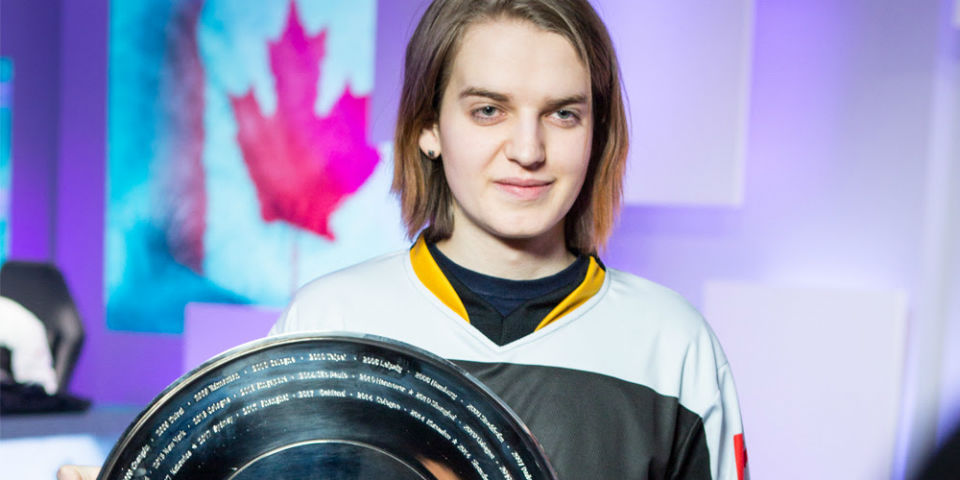 Last month we reported that Sasha Hostyn AKA “Scarlett” would go on to represent Canada at the Intel Extreme Masters (IEM) in Pyeongyang, South Korea leading up to the Winter Games. We are pleased to announce that not only was Scarlett the only female competitor among 18 players, but she also reigned victorious taking home the $150,000 prize pool. The grand finals came down to Scarlett and South Korea’s sOs, with Scarlett coming out on top after an intense match.

IEM took place ahead of the 2018 Olympic Games in Pyeongyang, South Korea from February 5th-7th. It consisted of 18 players represented regions from all around the world who went head to head in StarCraft II.