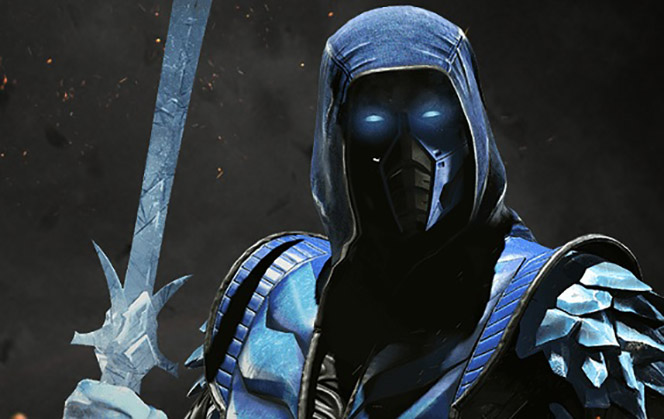 You Can Play As Sub-Zero In Injustice 2 This Week

Sub-Zero will arrive tomorrow for those who have purchased the character pack or own the deluxe version of the game. Seeing as he was my main in Mortal Kombat X, I’m excited to bring him back and stomp all over my friends and players I meet online!

Ice Port (Level 20) – Sub-Zero quickly teleports & reappears behind or away from opponent.

Hammer Slam – Meter Burning Air Frost Hammer will launch the opponent into the air allowing for follow up.

Frozen Aura – Encases Sub-Zero’s body with ice allowing him to take less damage & inflict damage to opponent that strike him.

Klone Charge – Able to launch deadly Ice Clones at his opponent, while on the ground. Meter Burning Klone charge will launch that Klone across the entire arena.

Air Klone Kick – Able to launch deadly Ice Klones at his opponent, while in the air. Meter Burning Air Klone Kick will cause the opponent to bounce & allow for a follow up attack.

Ground Freeze (2 Slots) – Creates a patch of ice on the ground that causes the opponent to slip & fall. Meter Burning

Ground Freeze will cover a larger area of the arena with ice & cause the player to freeze in place.