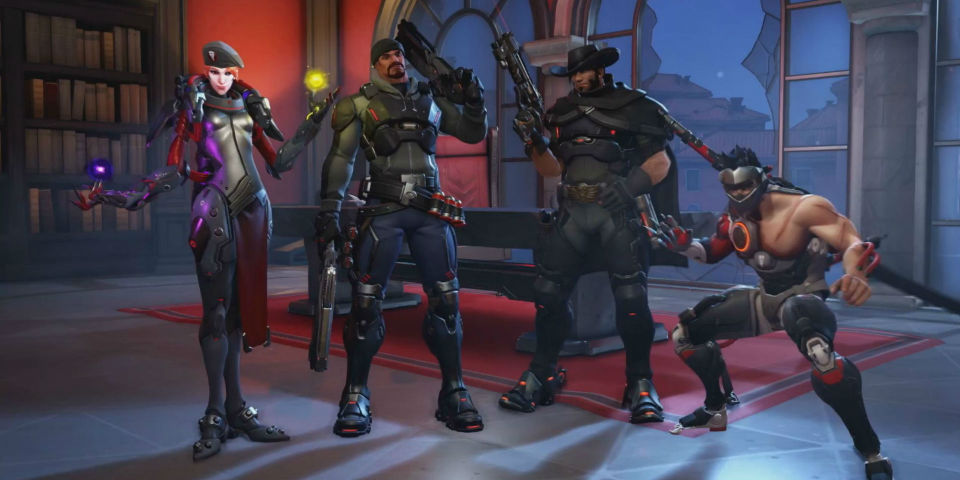 If you told me that esports was going to be as massive as it is today, even five years ago, I’d have not understood the magnitude of that statement. It’s gotten to the point where we’re actively able to stream these massive gatherings of players and fans all over the world, filling seats in massive stadiums.

This is all surreal!

eSports are always moving fast and there is always plenty of things to keep track of. With numerous games being released and new tournaments and leagues starting it can be tough to stay on top of all the news.

Lately, I’ve been following some of the Overwatch League stats, and with the final stretch of Stage 3 and these are the current standing of the top 12 teams in the league which the top four teams will advance to play on Sunday for $125,000 prize pool.

The way New York Excelsior has been doing, there’s been a ton of talk on how they will do during this crucial time, as recently as this past weekend, the team announced the departure of Scott ‘Bearhands’ Tester, Director of Player Personnel with no explanation.  Tester brought on board some of the team’s top talent, including Yeon-joon “Ark” Hong, Hye-sung “Libero” Kim, and Sung-hyeon “JJoNaK” Bang.

Even with this departure, the team is in favour to win the Stage, with the odds at 2/1 and even some of the best sports betting sites are seeing these odds in favour of New York Excelsior. I’m not one to bet on esports most of the time, but I see how this team has been playing, with the passion and dedication to winning it all, and I’m likely to do just that. There’s always some fun to be had around these events, and this way makes sense.

If anything, just to watch them win is going to be awesome so I know who I’m rooting for this tournament!