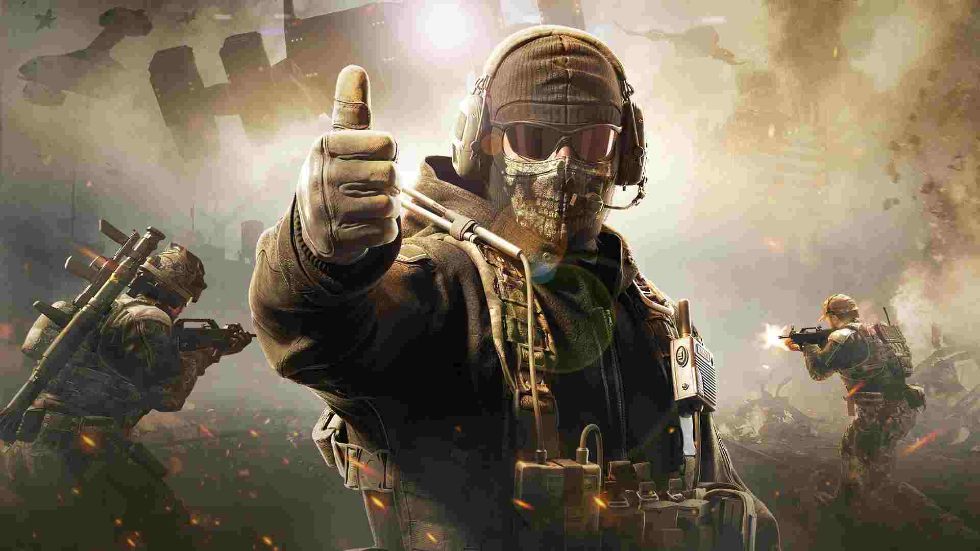 Call of Duty To Return To Nintendo After Almost A Decade

Xbox’s Phil Spencer hopes to see Microsoft bring Call of Duty back to the Nintendo ecosystem, but this won’t happen until the purchase of Activision Blizzard is approved.

On Twitter last night, Spencer said that there was a provisional agreement in place for Call of Duty to have a 10-year commitment to Nintendo, paving the way for the popular FPS series to make its return on the Switch and future consoles.

Microsoft has entered into a 10-year commitment to bring Call of Duty to @Nintendo following the merger of Microsoft and Activision Blizzard King.  Microsoft is committed to helping bring more games to more people – however they choose to play. @ATVI_AB

Regulators from several countries including the US and EU have heard from Sony in recent months as the company has tried to block the deal worth almost $70 billion. Sony is worried the merger would cause irreparable harm to the industry as it fears Call of Duty could become an Xbox-exclusive series once the deal is done.

Our acquisition will bring Call of Duty to more gamers and more platforms than ever before. That's good for competition and good for consumers. Thank you @Nintendo. Any day @Sony wants to sit down and talk, we'll be happy to hammer out a 10-year deal for PlayStation as well. https://t.co/m1IQxdeo6n

Microsoft has gone on the record over the entirety of 2022 to say that this isn’t the case and Call of Duty will remain multiplatform for a long time, outright denying Sony’s claim. It even promised a 10-year deal to Sony to keep the series on the platform.

There is still a lot of work to be done regarding this deal and it won’t be until sometime in 2023 before we hear it is finalized. These promises are being doled out now to ease several government bodies and appease their enquiries into the deal.

Speaking to the Washington Post, Spencer did not specify when the series would return to Nintendo platforms.

“You can imagine if [the deal] closed on that date, starting to do development work to make that happen would likely take a little bit of time,” Spencer said, referring to the June 2023 date the merger is supposed to close, if it is not blocked by regulators. “Once we get into the rhythm of this, our plan would be that when [a Call of Duty game] launches on PlayStation, Xbox and PC, that it would also be available on Nintendo at the same time.”

The last Call of Duty entry on a Nintendo platform was 2013’s Call of Duty: Ghosts on the Wii U.