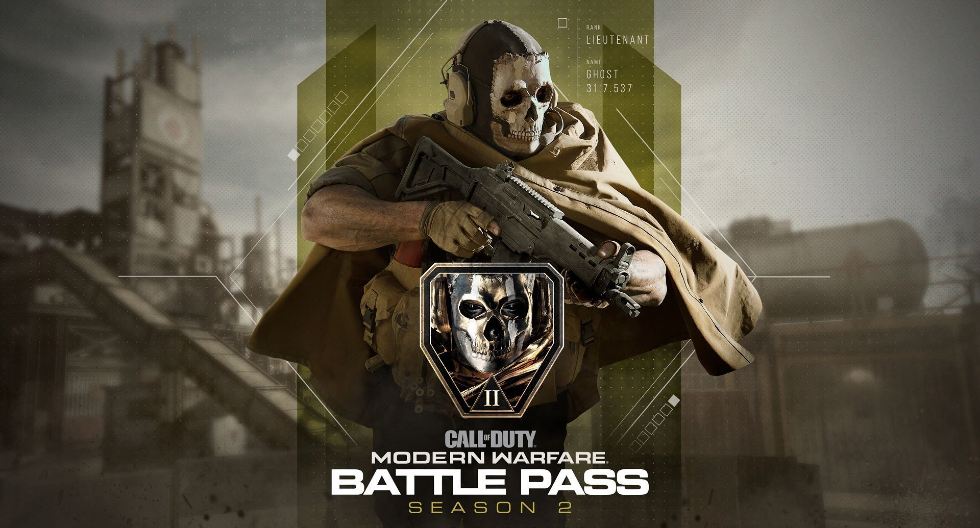 Get ready, the second season of last year’s Call of Duty: Modern Warfare is set to start today, February 11.

Along with a new season comes some goodies as fan-favourite map Rust, from Call of Duty: Modern Warfare 2, is launching alongside new maps and Infinity Ward has revealed a road map for Season Two. In addition to Rust (standard MP and Gunfight), we also get Atlas Superstore (standard MP), Zhokov Boneyard (Ground War), and Bazaar (Gunfight). A familiar face returns to the series as Simon “Ghost” Riley is now playable and he’s got a new mask to go with his return. Also, two weapons – Grau 5.56 and Striker 45 are available.

New Call of Duty League Playlists arrives as part of the new season, which includes rules and regulations the professional players use when competing. If that isn’t enough, there’s also Infected Ground War, NVG Reinforce, and more coming this season.

Mid-way through Season Two, another map arrives as Khandor Hideout as well as Talon and Mace, two new characters will be available. Talon is a Canadian Special Forces soldier and Mace is a U.S Ranger turned mercenary.

If you are on PlayStation, there are timed-exclusive modes coming and new blueprints to use.