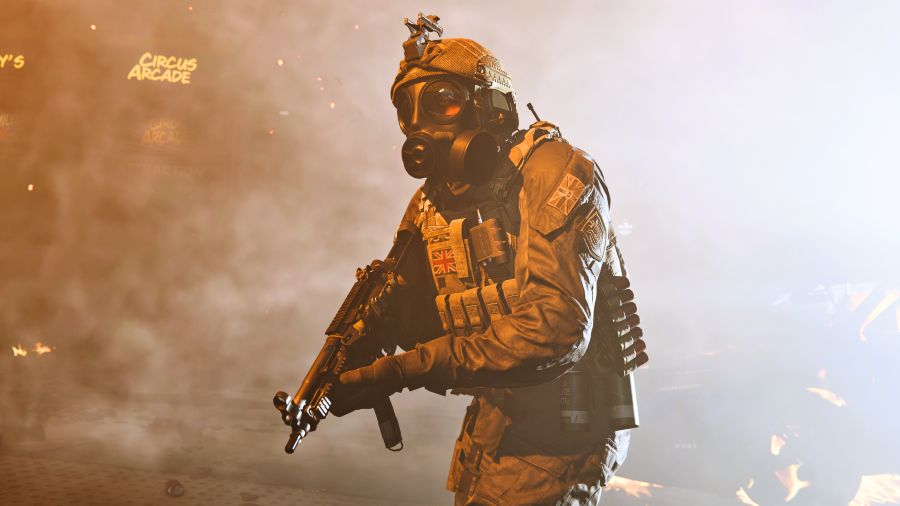 A roadmap for Call of Duty: Modern Warfare dropped today and with that, we get our first look at upcoming content coming next week. Crash (Multiplayer Map): The iconic Call of Duty 4: Modern Warfare map has returned with all the flanking routes and action-packed rooftop encounters you remember.

If you prefer Ground War then the new Port map is of interest to you as it is full of “shipping crates, cranes, buildings and streets.”

Atrium (Gunfight Map): The centrepiece of a Verdansk palace, still intact despite the conflict raging nearby.

Season One includes new gameplay modes too, beginning with Reinforce, which is a hybrid of domination and Search and Destroy, and Infected, a survival mode. There is also On-Site Procurement, a 2v2 mode in which you “begin with just your fists, and gather equipment as the match progresses.”

If you’re into Special Ops, Activision revealed new content coming next week as part of what they are calling the “largest content drop in Call of Duty history.

A Battle Pass System is coming and you’ll be able to earn free content by playing the game. Including cosmetic items and two new base weapons, the Ram-7 is a fully automatic Assault Rifle and the Holger-26 is an LMG.

Season One starts on December 3 so be ready.