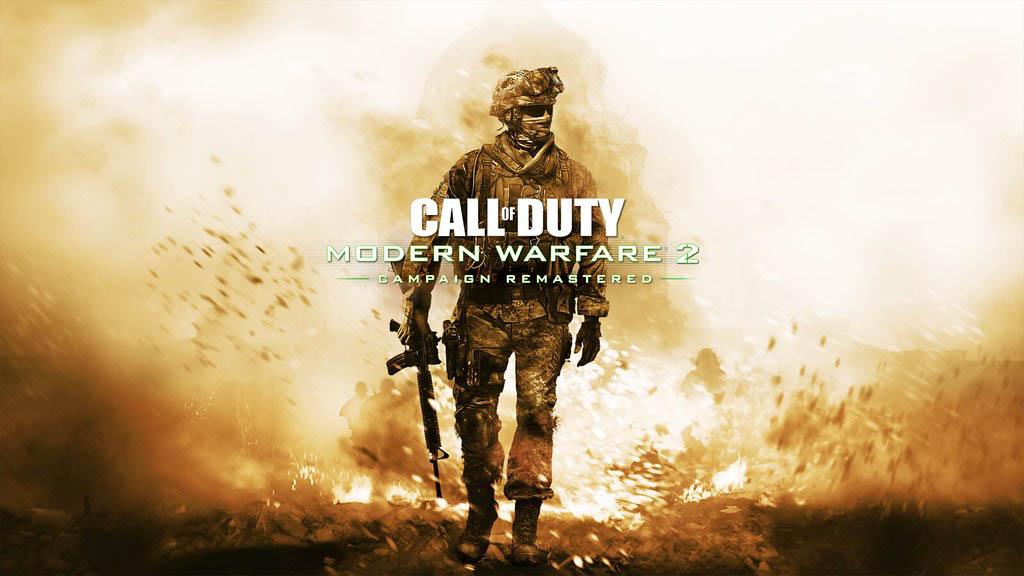 The recent waves of rumours about Call of Duty: Modern Warfare 2 being remastered were true. Today. Activision and Beenox confirm the news and even released the campaign on PlayStation 4 as a timed-exclusive. According to the press release, the excellent developers at Beenox were the ones who worked on remastered the port in 4K.

Players enlist as members of Task Force 141 and Tier 1 Operatives in a breathtaking series of missions to save the world from destruction. “Cliffhanger,” “Takedown, “No Russian,” and more all return in this intense story experience.

I can attest to the fact that Modern Warfare 2 is one of the best, if not best, game in the series thanks to a solid, heart-stopping campaign that took me on an adrenaline-filled mission with Soap, Price, and Ghost. I spent a lot of time in the multiplayer mode thanks to some of the most iconic maps the series has ever had, and to this day cannot replicate.

“Modern Warfare 2 campaign was incredible. We all remember the lasting impression the story left upon us. This campaign was very special and we thank Infinity Ward for creating such an amazing experience,” said Thomas Wilson, co-studio head, Beenox. “Restoring and remastering this campaign for a new generation of players was a labour of love for our team. We wanted to make sure that the feelings and power of the story were accurately represented with full high-definition visuals and the latest audio fidelity.”