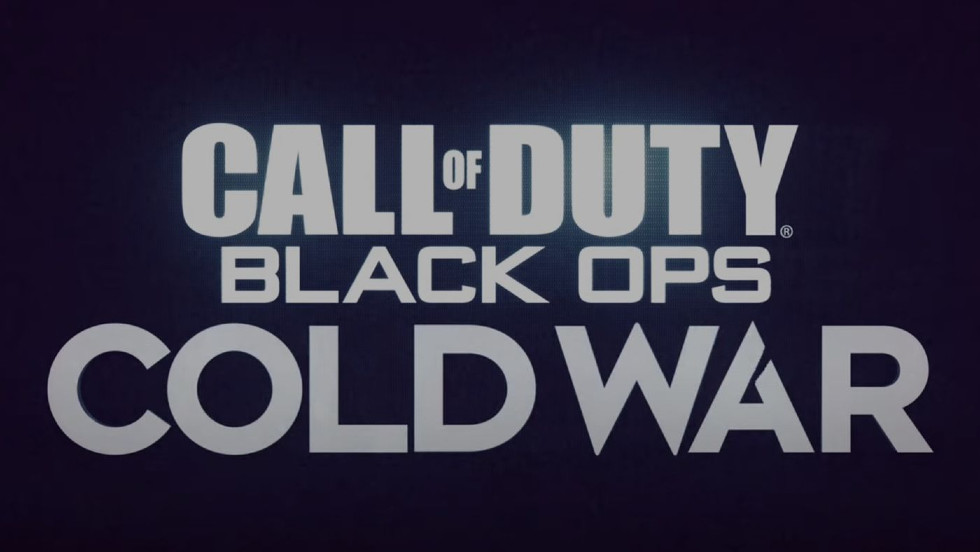 After several teasers and clues (plus all the leaks) it looks like Activision is ready to reveal the next Call of Duty video game next week.

After a tumultuous development cycle that saw former developer Sledgehammer Games be removed from the project and for Treyarch and Raven Software to continue the project, Call of Duty: Black Ops Cold War is official.

I do have some questions about the next game. Mainly, is this coming out in November, is it coming out next year, and what should we expect when it does launch? As it stands, Call of Duty is doing well. Warzone has over 75 million downloads as of this month, launching in March of this year. It’s clearly going to be around for some time, but Activision is keen on developing the next game in the series, so what happens going forward?