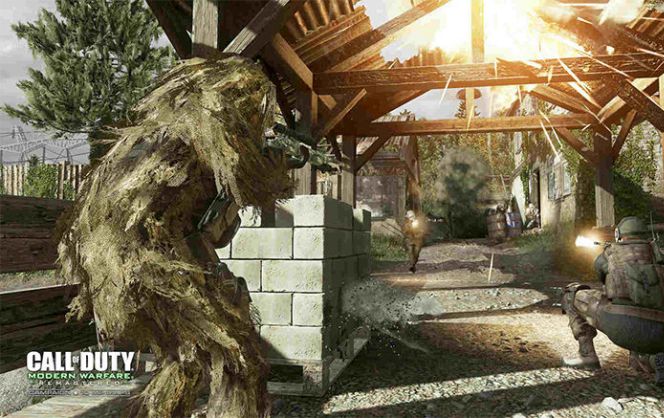 The remake of the best Call of Duty is almost here. When the Modern Warfare remake launches alongside this year’s Call of Duty: Infinite Warfare, the disc will be required to actually play the remake, or at least, through the digital copy.

I guess it isn’t surprising, as you could have theoretically bought the game, sold Infinite Warfare and kept the remake.