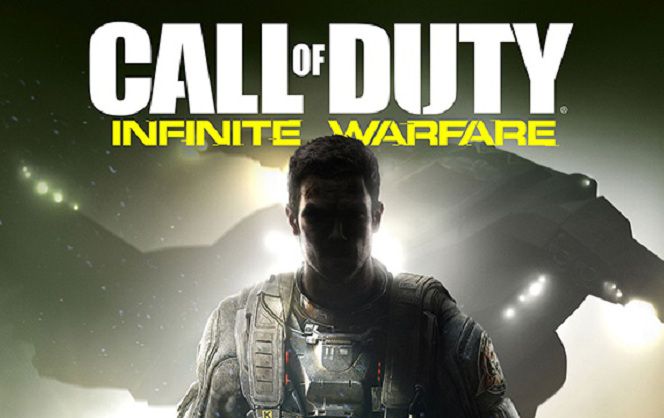 Call Of Duty: Infinite Warfare Will Be Solo Campaign Activision has confirmed that the main campaign of the newest Call of Duty, will not have a co-op campaign like it’s predecessor, Black Ops 3.

The campaign for Infinite Warfare was given some detail in a livestream this week from Infinity Ward, which included a look at the gameplay in space, on the ground and with the jets we saw in the trailer.

If you’re unfamiliar with the series, the last game to be released, Black Ops 3, featured co-op campaign for up to four players to play together. This is also a different studio and one that operates differently from Treyarch and the excellent game they produced last year.

Call of Duty: Infinite Warfare will release later this year.