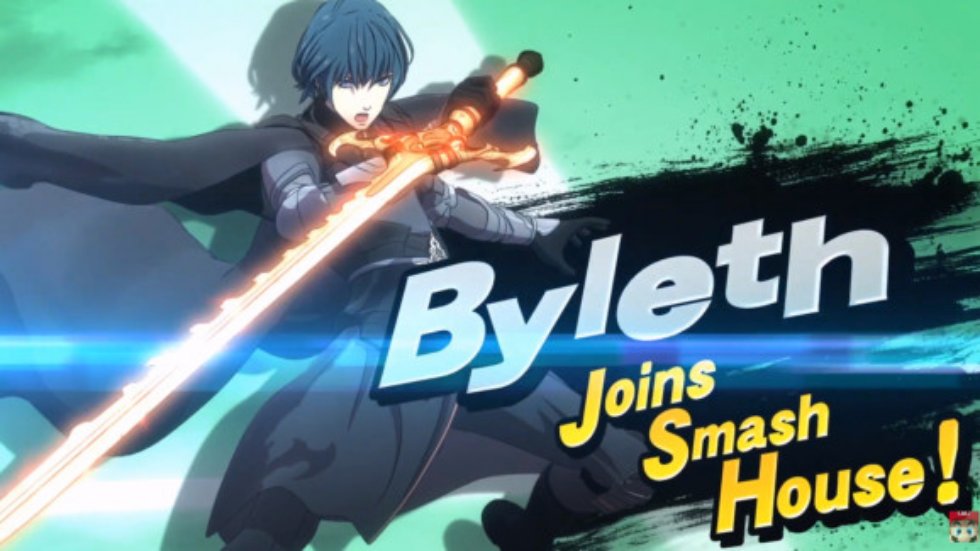 And just like that, we now have the fifth and final fighter for Super Smash Bros. Ultimate Fighter’s Pass. It’s been an exciting day with some interesting reveals.

Joining Hero from Dragon Quest, Joker from Persona 5, Terry Bogard from SNK, and Banjo-Kazooie is Byleth the protagonist from last year’s epic, Fire Emblem: Three Houses. This is a nice surprise as previously revealed characters were datamined and pre-emptively revealed before their official time. While yes, this is another character from Fire Emblem, this is also an exciting addition to the roster and one I’m excited for.

Like Corrin and Robin, Byleth comes in both male and female iterations. Byleth’s fighting style uses various relic weapons similar to how things were in Three Houses, and depending on input, varies the weapon. During the livestream, Sakurai mentioned that the relic weapons are crucial parts to playing with Byleth.

Also included is a new level which is based within Garreg Mach Monastery, the featured school found in Three Houses. Lastly, in addition to Byleth, new Mii Fighter outfits are launching around the same time and those are based on Altair from Assassin’s Creed, Mega Man X, MegaMan.EXE from Mega Man Battle Network, Cuphead, and Rabbids.

Byleth will be available starting January 28 as part of the Fighter’s Pass or sold separately for $5.99.