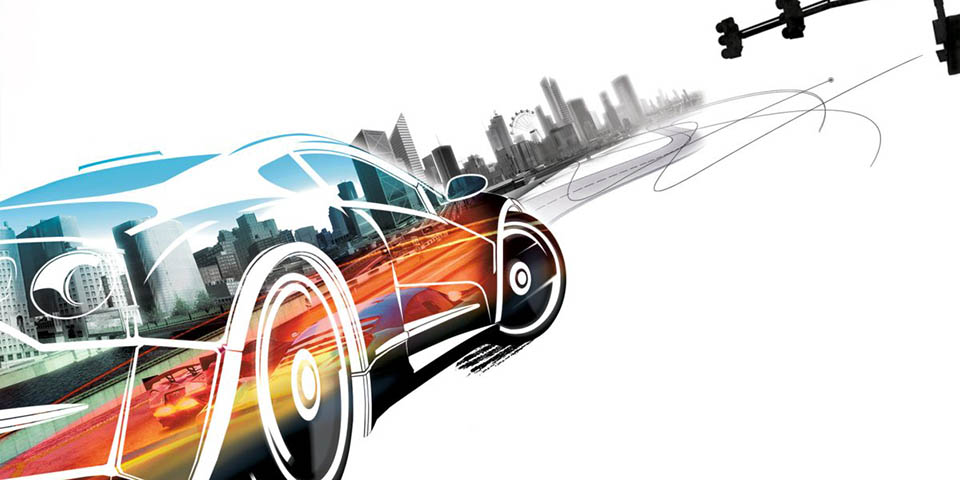 We’ve known about the rumored remaster due to a few listings coming out prematurely early last month, including the one below which listed not only the game but the release date well in advance of the official announcement made real today. Electronic Arts will bring one of the best racing games to PlayStation 4, and Xbox One on March 16, with PC getting the updated edition of Burnout Paradise at a later date.

Originally released for PlayStation 3 and Xbox 360 ten years ago, the open-world racing game was met with both critical and commercial success, going on to release The Ultimate Box later on with a slew of content included There was a ton of fun content that has yet to be replicated to this day in terms of enjoyment, but with Forza Horizon 3 coming pretty close.

The remastered edition will include all eight DLC packs, including the excellent Big Surf Island, as well as Cops and Robbers, and lastly, the Party pack.

I’ve been itching to play this game again after coming off the very mixed Need for Speed Payback, a game that genuinely upset me when I played it last because of the terrible design issues.

If you missed the original Burnout Paradise, this is your chance to experience one of the better racing games in years, you’ll do yourself justice by checking this remaster out.