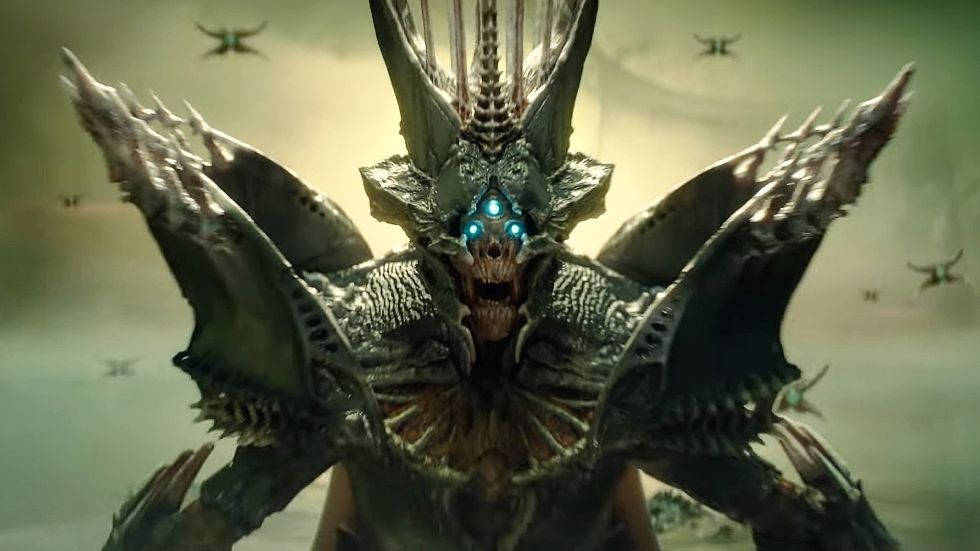 Today Marks The End Of The Bungie Day Giving Festival

If you are looking to do some good with gaming, time is running out for that good to be through the Bungie Day Giving Festival.

The campaign is partnered with Make-A-Wish, one of the most well-known charities in North America,  in order to provide kids going through critical and terminal illnesses with a no-questions-asked desire in order to inspire and, hopefully, improve their recovery or palliative care.

Now, I know that this is the week of “The Cat Game,” but there’s an inspired story for dog lovers here!

Players of the Destiny 2 Eververse can now get the Loyal Companion emote, which is not only totally rad, it is inspired by the story of a Make-A-Wish recipient named Cristian. His wish was for Bungie to create and feature his beloved dog Artemis in Destiny 2. Throughout a long and ardors journey in dealing with a rare and often deadly genetic disorder which caused problems with his kidneys, Artemis was a source of comfort and strength for Cristian, as he underwent his first surgery when he was 17 days old and spent the first five years of his life in hospitals. There’s hope for Christian to live a higher quality life as a kidney transplant has helped him stabilize, but recovery will still a process going forward that is worth of a Guardian.

If want to learn more, and you have seven free minutes, you can watch a documentary about the partnership above. If you want to make a donation, the link is at the start of this article, and there’s also an Artemis plushie [which is currently out of stock, but you can set a stock notification]!

As of writing this article, Bungie and Make-A-Wish have surpassed their million-dollar goal.