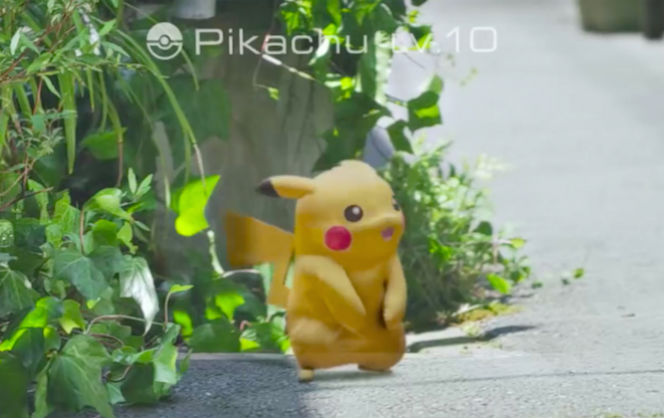 Thats right! Niantic has confirmed that Pokemon Go will be adding Buddy Pokemon in their next big update expected to drop sometime next week. Now, what exactly does Buddy Pokemon mean? After you choose your Buddy Pokemon you can earn candies for said Pokemon just by walking. Other rewards were teased but are still unknown at this time.

This is pretty big. This means you won’t have to chase multiples of the same Pokemon just to get their candy. This will let players evolve their favorite Pokemon a lot faster.

The update will also show the player’s Buddy Pokemon on the profile screen in scale to the player. So you can have a tiny Charmander at your feet, or a huge Snorlax towering over you.

The next big Pokemon Go update will be coming later in the Fall. This could include a better tracking system or the fabled trading system!