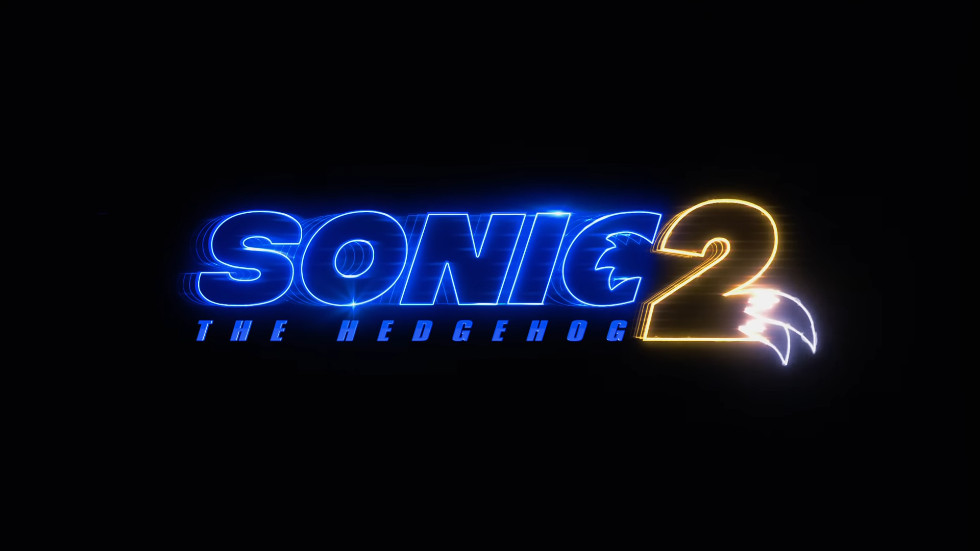 This week marks one year since I was able to sit in a theatre and watch a movie on the big screen. The last movie I saw was Sonic the Hedgehog on Valentine’s Day.

One year later and Paramount Pictures has announced that a sequel is coming and it’s launching next year in theatres. Paramount will release Sonic the Hedgehog 2 on April 8, 2022.

The teaser isn’t much and you’ve likely already surmised what a sequel would entail. All the teaser includes is some basic confirmation that Sonic’s pal Tails will be joining the cast, which is shown in the new logo that uses his two tails as the number 2.

With Dr. Robotnik stuck on another planet in an unknown area of the universe, I hope we see him return to try to capture Sonic again. In the post-credits scene, Tails appears on our Earth looking for Sonic, who has found a home with his new friend Tom Wachowski. If anything, I hope the producers decide that if this movie does well, they plan on continuing the trend of introducing Knuckles in Sonic 3, just like they did on the Genesis.