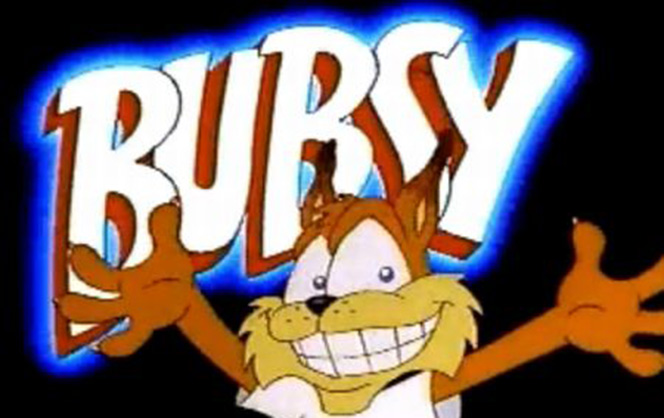 This is a welcome surprise! Bubsy, who hasn’t been seen or heard from in years is making a return on Steam!

While not starring in a new game per say, this is a re-release of Bubsy’s two games: Bubsy in: Claws Encounters of the Furred Kind and Bubsy 2.

The catch is these games are on Steam Greenlight, so you need to vote for them to be released!

Follow the link and get them out for release in late 2015!