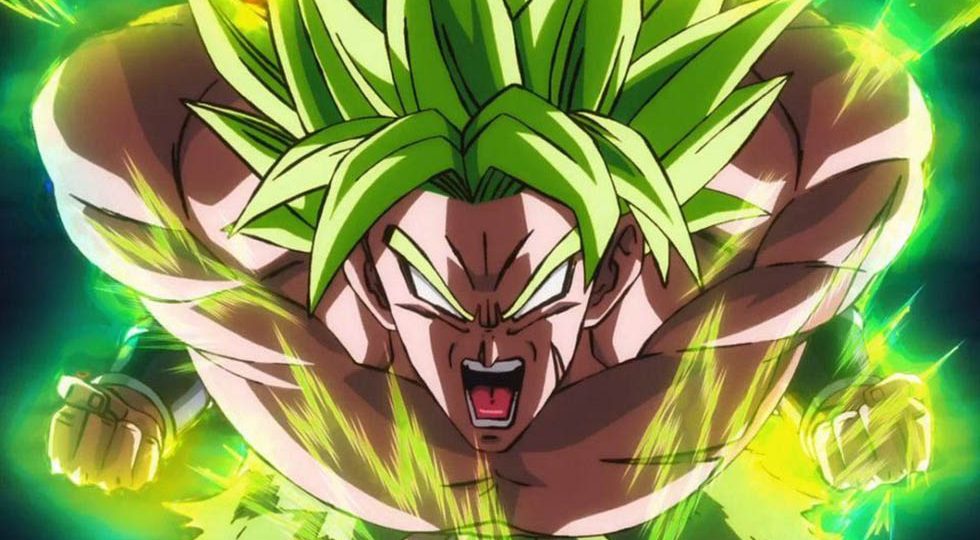 After weeks of teasing the newest fighter set to arrive in the wildly popular fighter, Dragon Ball FighterZ, we now know exactly when Broly joins the roster.

On December 5, Broly from last year’s Dragon Ball Super: Broly film has a score to settle with Goku and Vegeta. The exiled fighter from Planet Vegeta is no pushover judging from the trailer released.

Dragon Ball FighterZ is out now on Xbox One, PlayStation 4, Switch and PC.