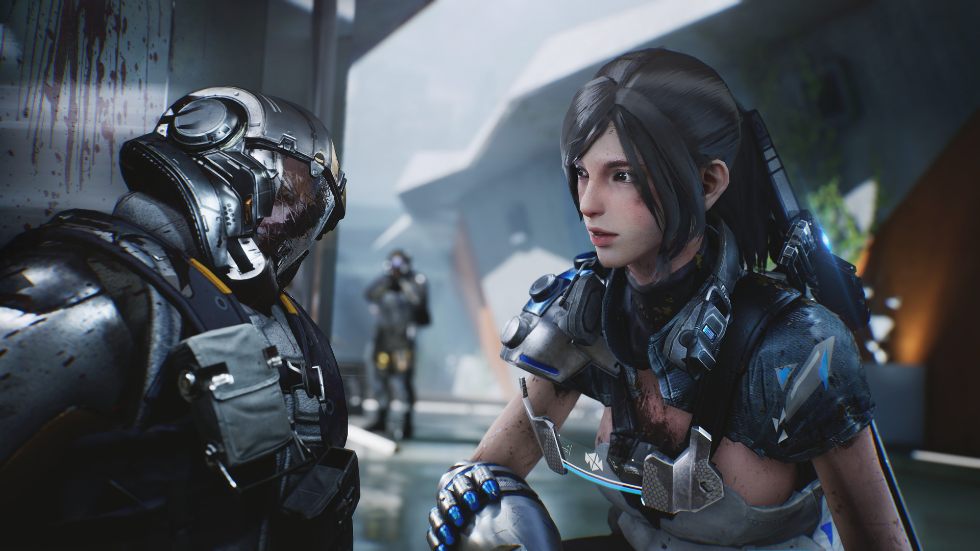 Solo operation FQYD-Studio has one game already on Steam: Bright Memory, which has recently moved away from Early Access. In a press release sent out today, an expanded release called Bright Memory: Infinite is making its way to consoles later this year, with existing owners getting a free upgrade when the game officially launches.

Playing as Shelia, you’ll takedown ancient mythical beasts and futuristic enemy soldiers alike in a stylish combo-focused sword and gunplay combat system. A precise dash and a pulse glove knocking enemies into the air enable extended combo chains to finish off threats with finesse and precision while racking up massive scores.

According to the release, a mysterious substance is reviving the dead, and a military organization wants to use that substance to fit their goals. It’s up to Shelia to battle this shadow organization, but she’ll have to do it on an unknown island after mysteriously warping to a floating island over the north pole. It is here she’ll battle mythological creatures such as dragons and demons, as well as zombies.

Bright Memory launches on PC today, March 25, with the extended version launching at an unknown date.