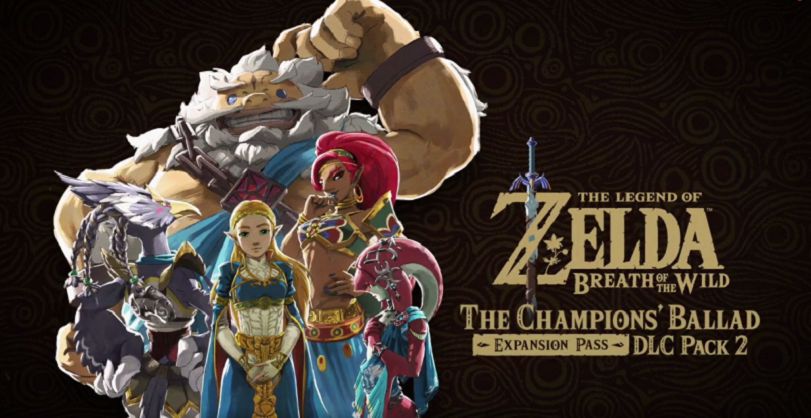 Yes, the #WindWaker lobster shirt will be making a comeback in The Champions' Ballad! #Zelda #BreathOfTheWild #DLC2 #lobster pic.twitter.com/yrskXeIdjh

Speaking at the Japan Expo held in Paris, series producer Eiji Aonuma spoke briefly about the upcoming story-based DLC for Breath of the Wild. We got some minor details and a small clip of development footage of the story DLC from the Nintendo Europe twitter account.

In the Champion’s Ballad, you will play as Link, which looks to include Zelda in a bigger capacity. There will also be extra items included, such as the infamous Lobster shirt from The Wind Waker.

The biggest piece of news though is that this content takes place after Ganon has been defeated and not a prequel as we thought it may be. This one has me super excited to jump back into the world of Hyrule.

Mr Aonuma confirmed you'll still play as Link in The Champions' Ballad, but learn more about #Zelda along the way pic.twitter.com/DvRbvQuOeb