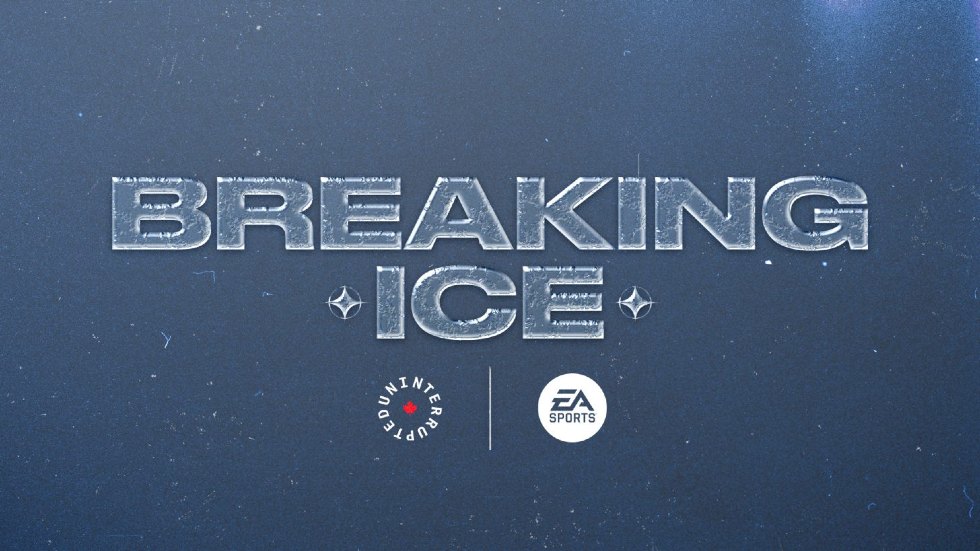 The result of this team-up is Breaking Ice — a five-part short, digital docuseries premiering today on YouTube. Today’s episode highlights and sits down with Edmonton Native Luke Prokop, who made international news earlier this year when he came out as gay after being drafted by the Nashville Predators. In doing so, he became the first player under an NHL contract to do so. Nashville’s support of the all-Albertan defenceman showed an organizational shift that the league hadn’t really shown up to this point in time.

Particularly striking moments of this first episode include Luke talking about how COVID brought him back to being close enough with his sister to have her be the first person he told, and how telling no one else mattered after that. Also, seeing Luke’s friend and former Toronto Maple Leaf’s general manager, Brian Burke, speak. Burke has been a vocal advocate of the LGBTQ2S+, particularly in hockey since his son, Brendan, came out in 2007. Brendan tragically died in a motor vehicle accident in 2010, which has led Brian to increase his advocacy in the decade-plus since.

The overall goal of the series is to highlight the people who are driving the everchanging, yet arguably still quite conservative, the culture of hockey forward towards a more inclusive, diverse, and positive future. Future episodes will feature one-time Edmontonian, Ethan Bear, who was the first player to wear Cree syllabics on his jersey. And Oshawa-born, Toronto adopted, Saroya Tinker, of the Toronto Six in the Premier Hockey Federation.

“Breaking Ice aims to celebrate incredible athletes who are transforming hockey culture to be more inclusive of the communities they represent,” says Paul Marr, Senior Director of Creative, EA SPORTS. “The stories of players like Luke Prokop, Ethan Bear and Saroya Tinker are full of inspiration driving the diversity and inclusivity of hockey, and we’re honoured to have the opportunity to bring those to life in and out of the game.” Director of Branded Content for UNINTERRUPTED Canada, Callum Ng, builds off of that idea by expressing, “To have the opportunity to tell the stories of these inspiring individuals and teams in collaboration with EA SPORTS has been nothing short of amazing. The strength and courage they’ve [featured players] exhibited throughout their personal lives and professional hockey journey is something that will deeply resonate with viewers.”

As I mentioned, this is intended to be a bite-sized, easy-to-digest series — each episode is approximately five to eight minutes. The final episode will bring together all players focused upon for a general roundtable panel discussion.